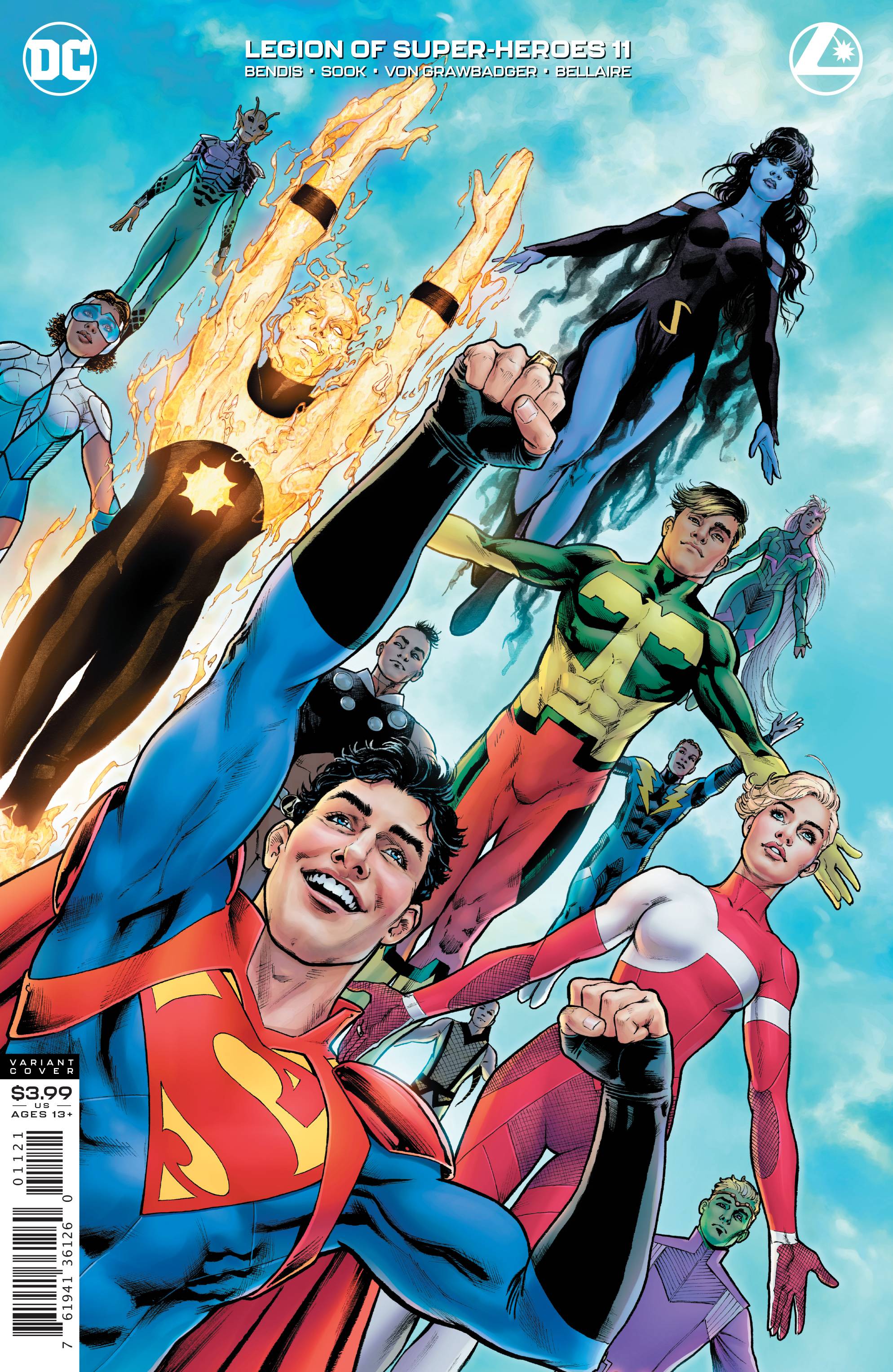 #
SEP207081
For a thousand years, the planet Krypton has been rebuilding itself, and the House of Zod has kept the legacy of Krypton alive throughout the galaxy. For a thousand years, the capital city of Kandor-home of the hero known as Mon-El-has been a beacon of hope across the universe. But now the shocking news that Superboy has come to live in the 31st century with the Legion of Super-Heroes has awoken Krypton's greatest foe! How can the Legion of Super-Heroes stop the destruction of New Krypton? Plus, delve into the mystery behind Gold Lantern!
In Shops: Nov 25, 2020
SRP: $3.99
View All Items In This Series