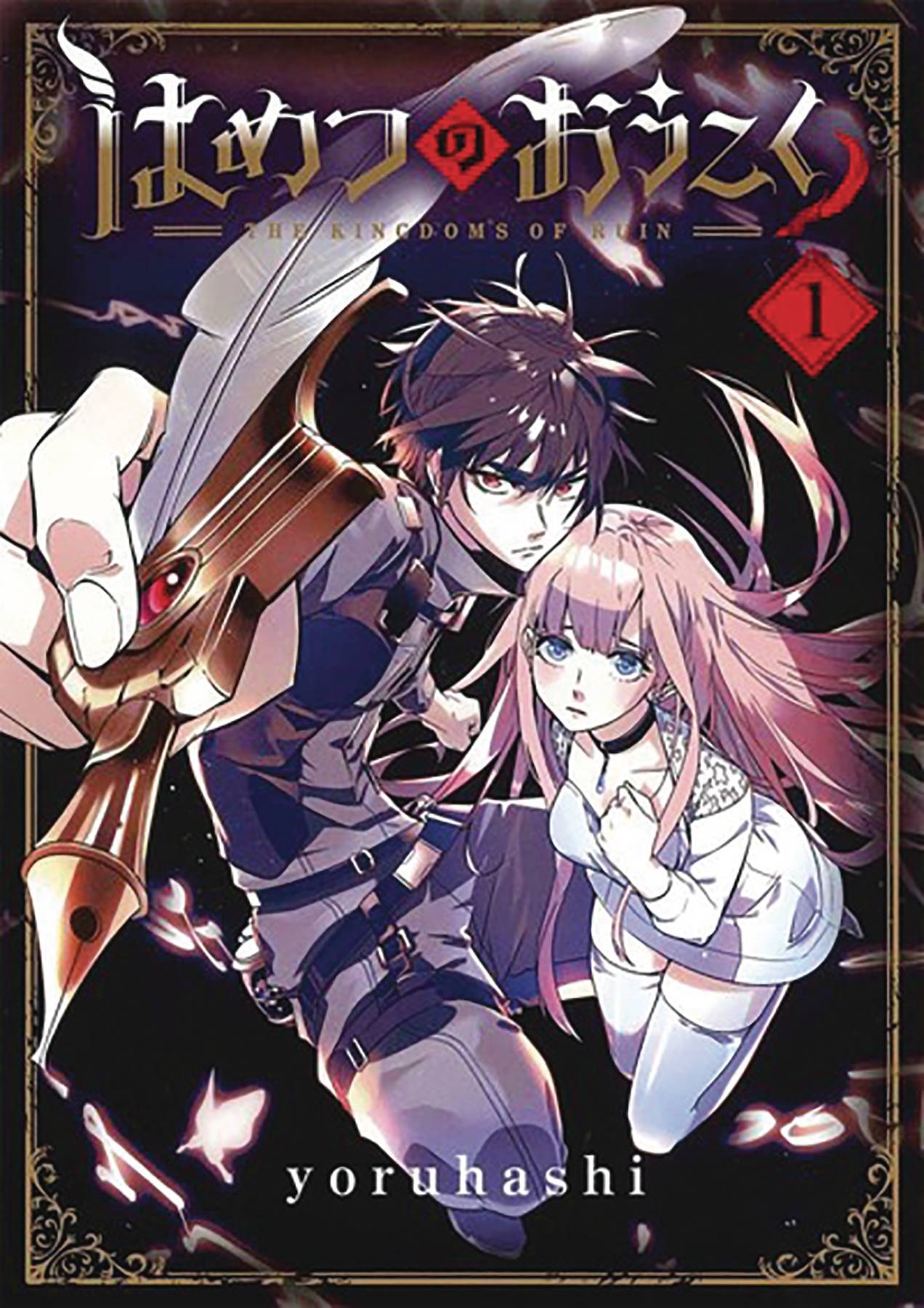 #
SEP201796
(W) yoruhashi (A/CA) yoruhashi
A fantasy revenge thriller that pits the powers of magic against the might of science fiction technology. Humanity long lived in harmony with witches, but an advanced scientific revolution has made the powers of a witch unnecessary. Succumbing to resentment and fear, the greatest nation in the world begins a brutal witch hunt and eliminates all witches from the land. After being forced to watch his beloved teacher die, Adonis, a witch's apprentice, swears revenge on the empire that took everything away from him. It's a bloody battle between science and magic in this thrilling new fantasy manga!
In Shops: Dec 02, 2020
SRP: $12.99
View All Items In This Series