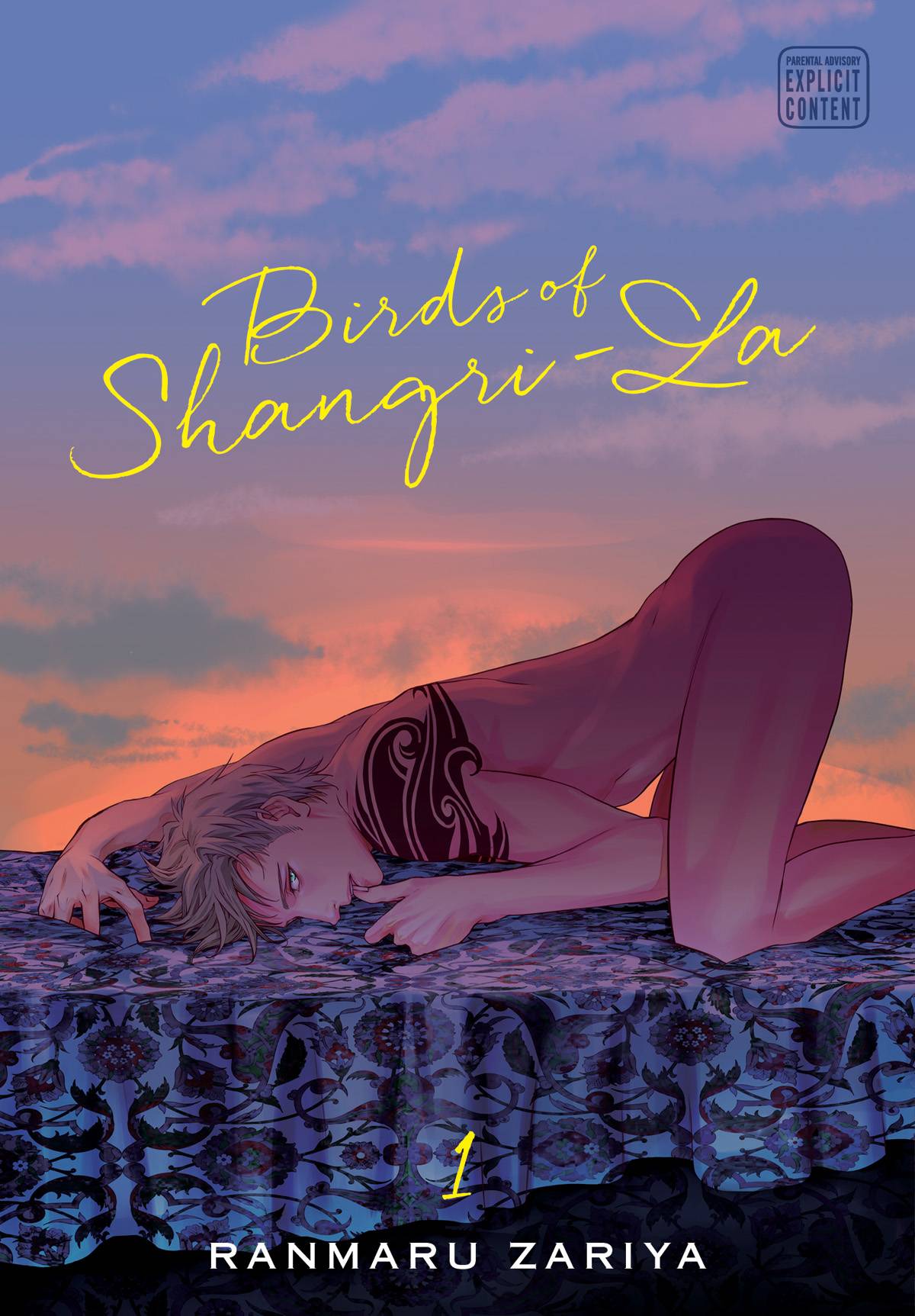 #
SEP201656
(W) Ranmaru Zariya (A/CA) Ranmaru Zariya
A straight man takes a job at a gay brothel that has a firm rule of no falling in love. What could go wrong?
Apollo takes on a rather odd job at a brothel as a way to make some fast cash, but when one of the male prostitutes takes an interest in him, his days of gainful employment seem numbered.
A paradise of sensuality, Shangri-La is a male brothel celebrating the glories of gay sex. Newly hired Apollo is in charge of getting the men ready for clients, but as a straight man, he's a bit naive. Phi, one of the brothel's most sought-after prostitutes, is tasked with getting him up to speed, but not before toying with him a bit. Too bad the rules of the brothel are clear-no orgasms, no penetration, and no falling in love!
For readers ages 18 and up.
In Shops: Nov 11, 2020
SRP: $12.99
View All Items In This Series