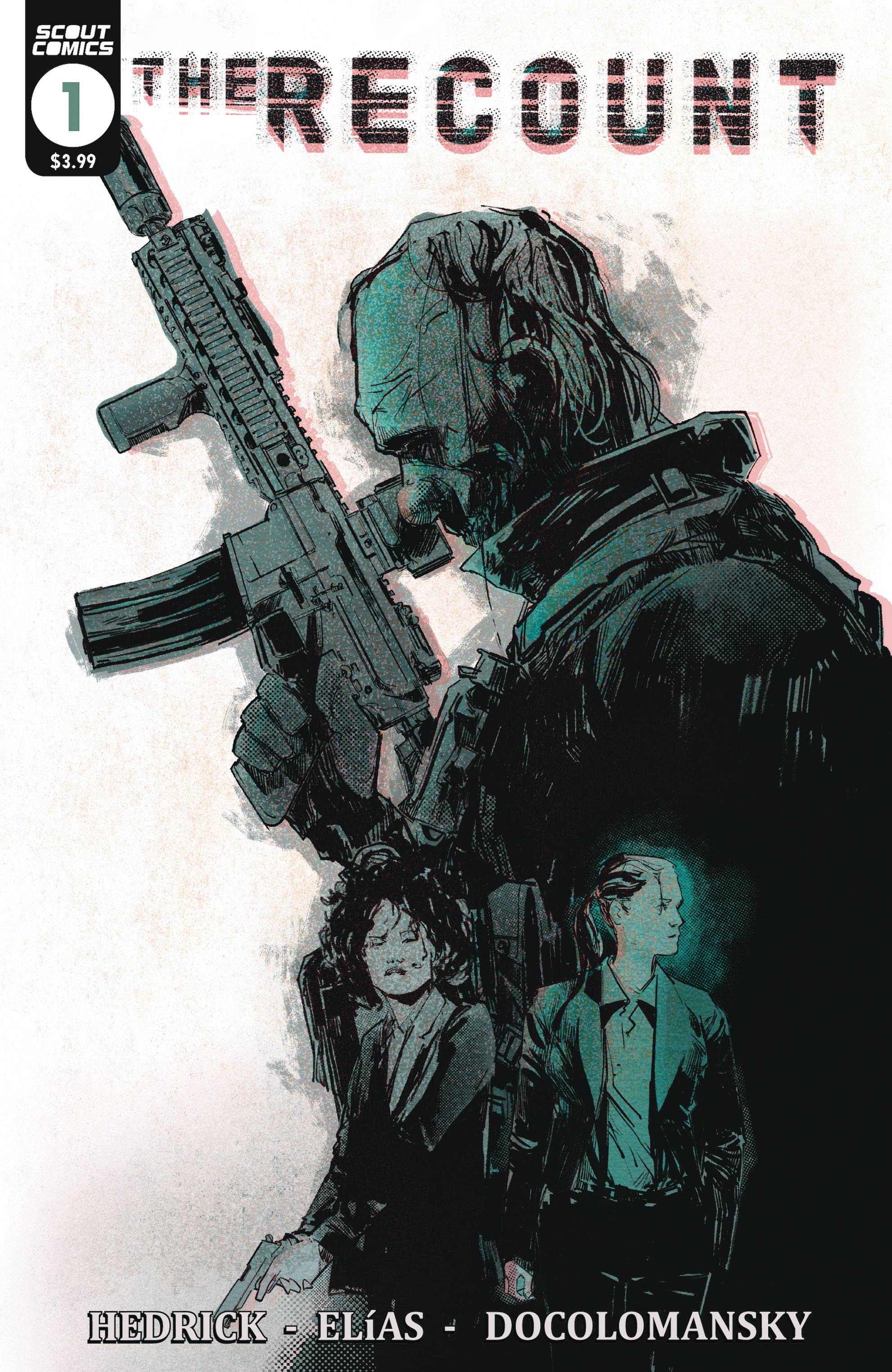 #
SEP201417
(W) Jonathan Hedrick (A) Gabriel Ibarra Nunez
After the assassination of a U.S. President, the conspirators turn their sights on all who helped him get into power. By this, they mean to kill everyone who helped him ascend to the presidency-including the ordinary citizens who elected him, essentially plunging the entire country into civil war. Meanwhile, the vice president, one of the few survivors of the executive branch, struggles to prevent the nation from descending into chaos.
In Shops: Nov 18, 2020
SRP: $3.99
View All Items In This Series