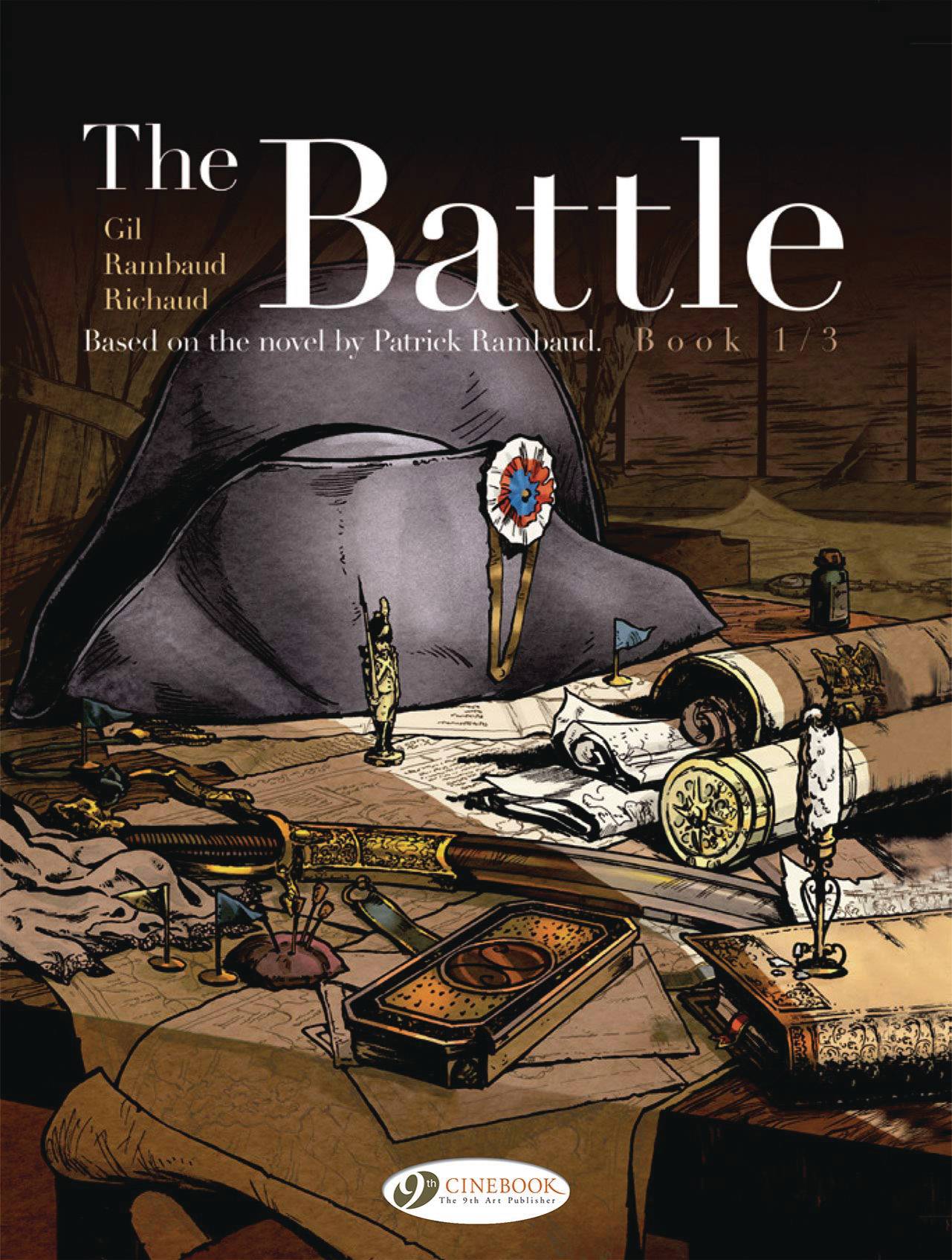 #
SEP201166
(W) Patrick Rambaud, Frederic Richaud (A) Ivan Gill
At the height of the Napoleonic Wars, Louis-François Lejeune, a young colonel attached to the emperor's staff, meets his old friend Henri Beyne in occupied Vienna. He also meets the beautiful Anna Krauss, with whom he is madly in love with. Nearby, though, Napoleon is attempting to crush the Austrian army and organizing the crossing of the Danube for his troops on a single pontoon bridge hurriedly erected near Essling. Louis-François is forced to abandon his love and return to the front - and the coming firestorm ...
In Shops: Dec 30, 2020
SRP: $16.95
View All Items In This Series