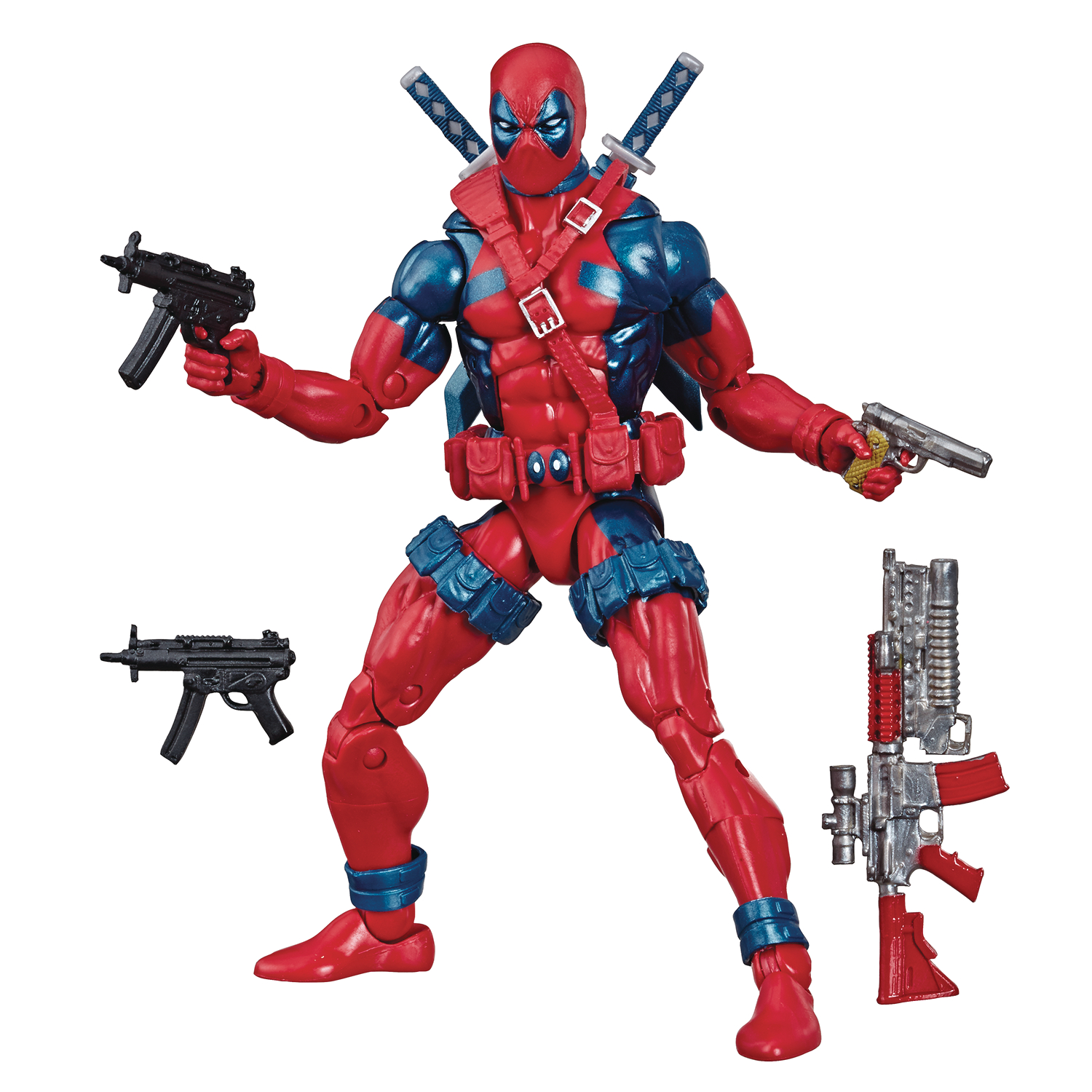 SEP198929
From Hasbro Toy Group. Celebrate the Marvel Universe with this Deadpool 6-inch-scale action figure from the Marvel Legends Series. This classic red and blue character design features the smooth-moved assassin character that first appeared in New Mutants #98, February 1991. Includes a Katana! And another Katana! Swords can be sheathed on figure's back in utility belt. Other weapons accessories include 4 guns. 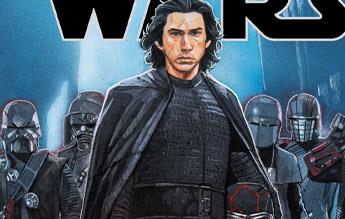