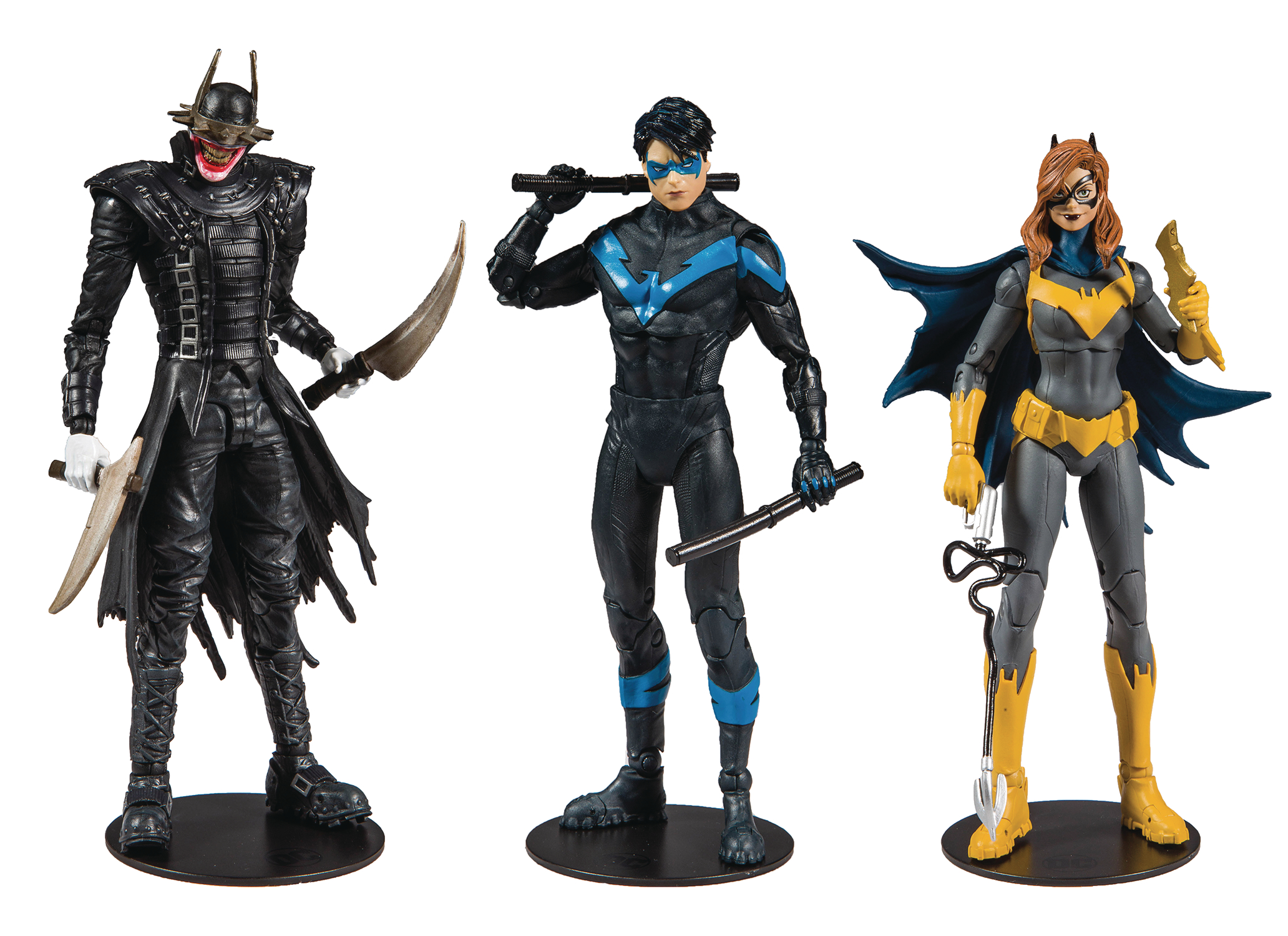 SEP198350
From TMP/McFarlane's Toys. DC Comics and McFarlane's toys have combined their powers to create the perfect superhero team! These 7" tall figures of Modern Batgirl, Modern Nightwing, and the Batman who Laughs feature McFarlane's Ultra Articulation so you can pose these figures for battle or for casual moments! The sculpts are detailed and accurately recreate the costumes seen on the comic pages, resulting in figures that look like the characters come to life. Every figure comes with a stand, and comes packaged in a collector-friendly window box! Collect them all and build your own Batmobile figure! 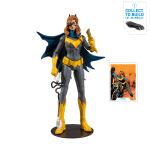 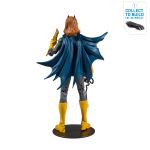