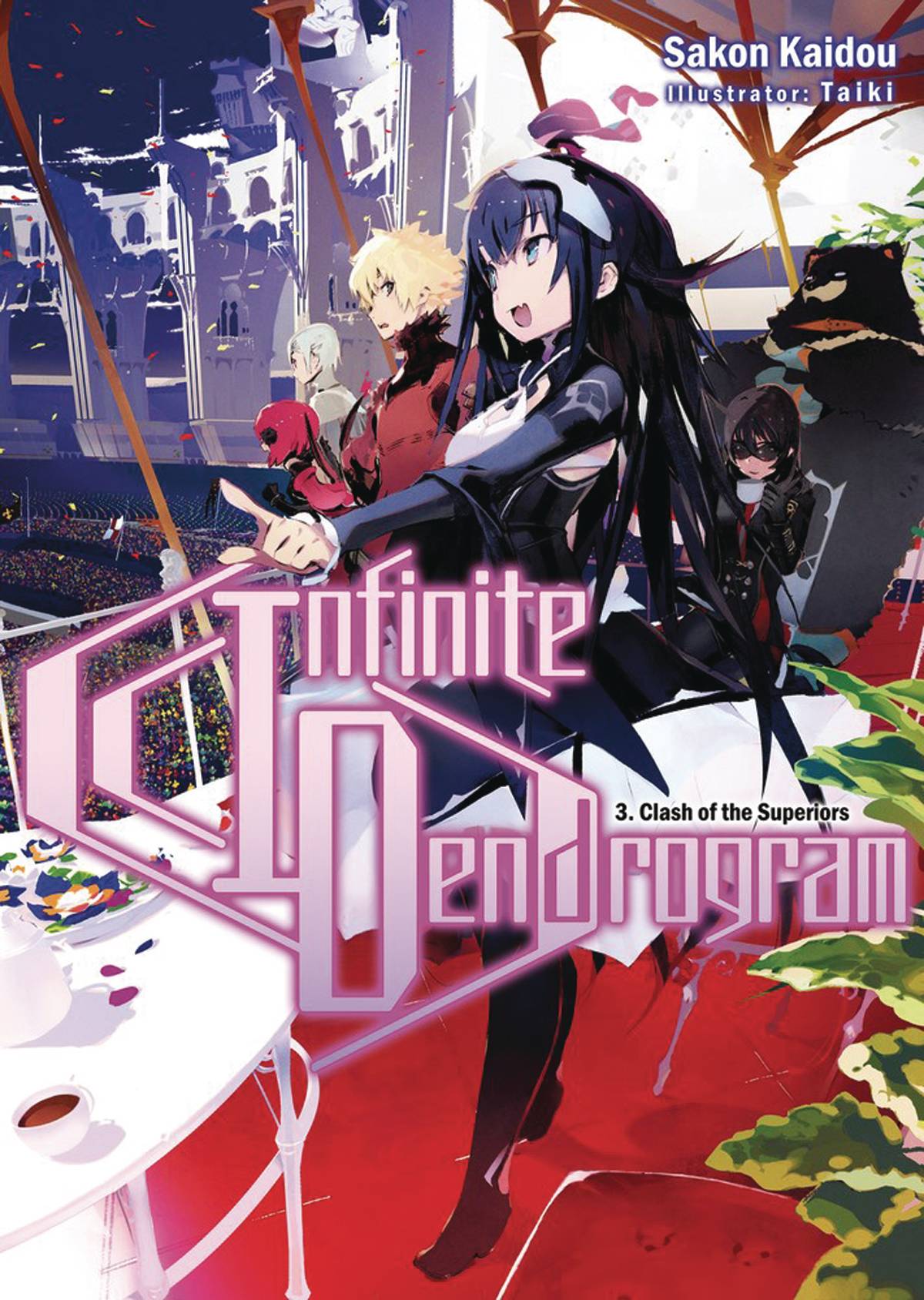 #
SEP192321
(W) Sakon Kaidou (A) Taiki
The day after Ray and Hugo faced off against the vile Gouz-Maise Gang, the city of Gideon was far livelier than usual, brimming with excitement and anticipation for a certain event. As one would expect from a metropolis bearing the title of "city of duels," the event was a match between two highly notable duelists: Figaro, the local hero, and Xunyu, one of the most powerful individuals from the far-east empire of Huang He. Both were Masters wielding the powers of Superior Embryos, and both would give their all to fight, make merry and emerge victorious. But a malicious plan unfurls itself in the shadows, who is it that seeks to strike the Kingdom of Altar at its most vulnerable?
In Shops: Nov 20, 2019
SRP: $14.99
View All Items In This Series