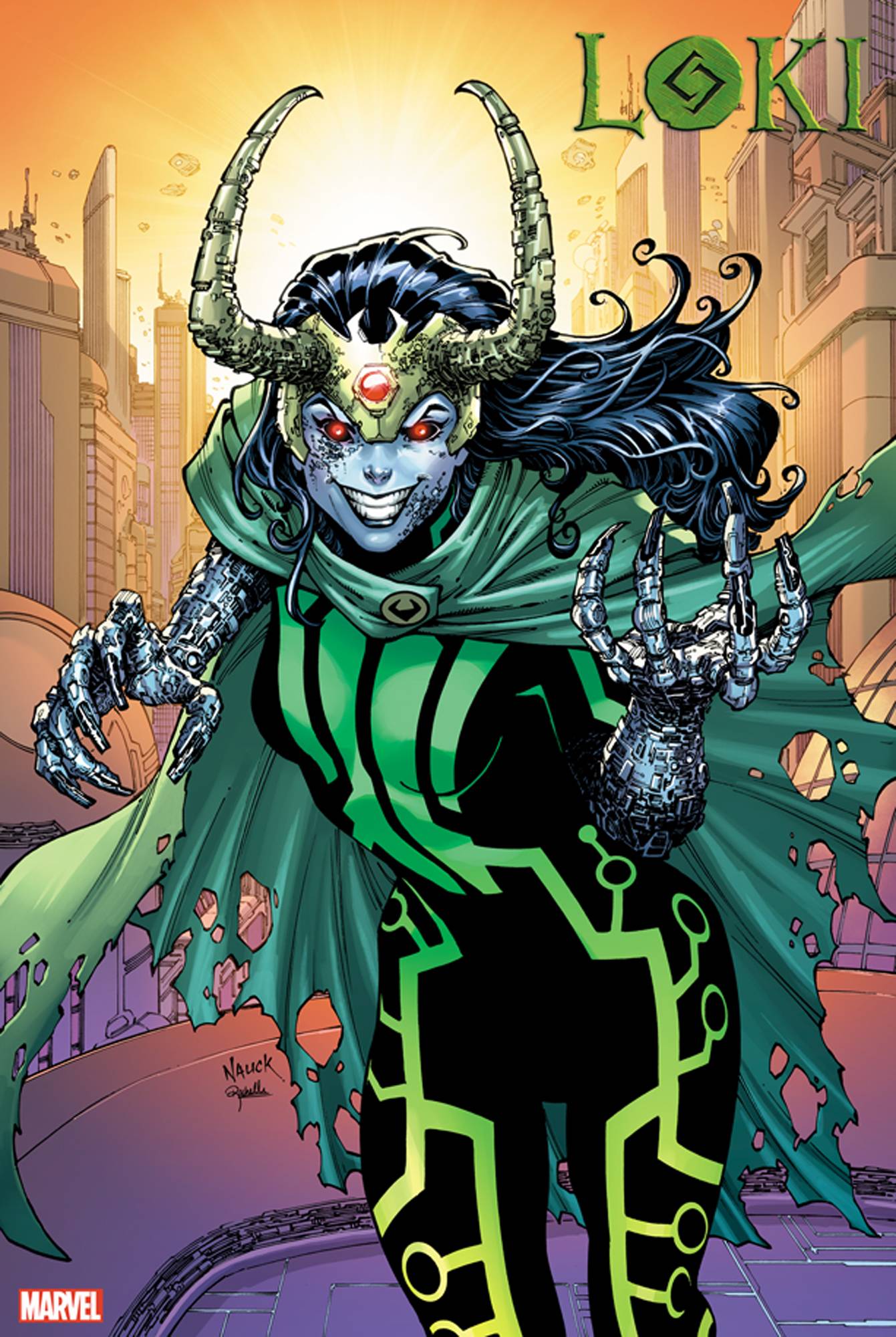 #
SEP190904
(W) Daniel Kibblesmith (A) Andy MacDonald (CA) Todd Nauck
IT'S WOLVERINE VS. LOKI BACK IN THE OLD WEST!
Loki doesn't exactly belong in these parts - or in this time period! But that's never stopped the god of mischief before. And with Wolverine on his side, there's no man or god with the power to stop him. Now...he's just gotta get Wolverine on his side. See their first ever team-up in this two-fisted tale of gods and gunslingers, when Loki meets: THE MAN FROM UP NORTH!
Rated T+
In Shops: Nov 20, 2019
SRP: $3.99
View All Items In This Series