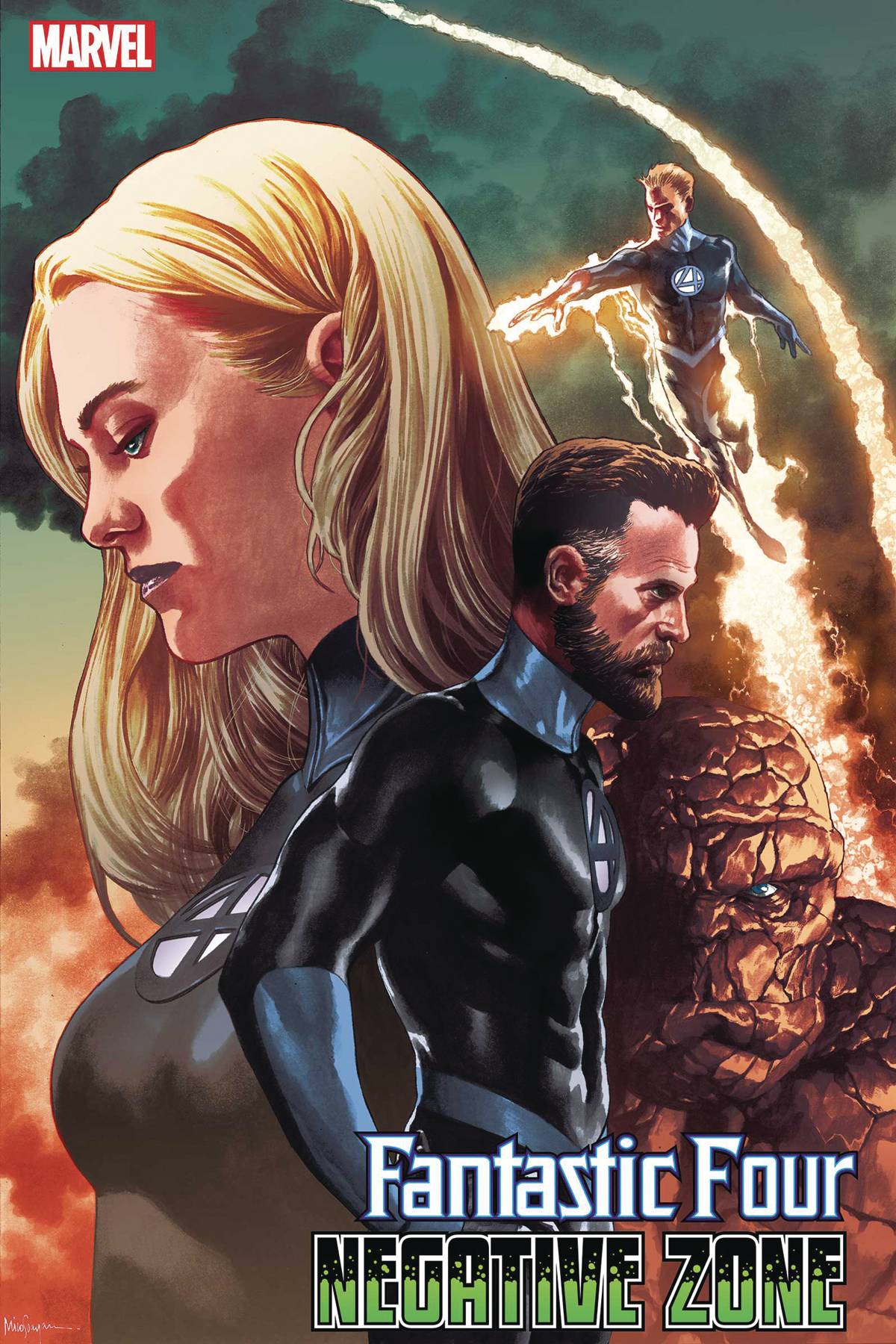 #
SEP190891
(W) Mike Carey, Ryan North (A) Stefano Caselli, Steve Uy (CA) Mico Suayan
One of Reed Richards' greatest discoveries is the extradimensional Negative Zone that exists parallel to our own universe. But now, an experiment that Reed began many years ago has come back to roost-and the Fantastic Four will once more have to venture into this hostile expanse in order to put things right!
Plus! Ryan North and Steve Uy bring you the first adventure of those bizarre new heroes in the Baxter Building, the Fantastix!
Rated T
In Shops: Nov 27, 2019
SRP: $4.99