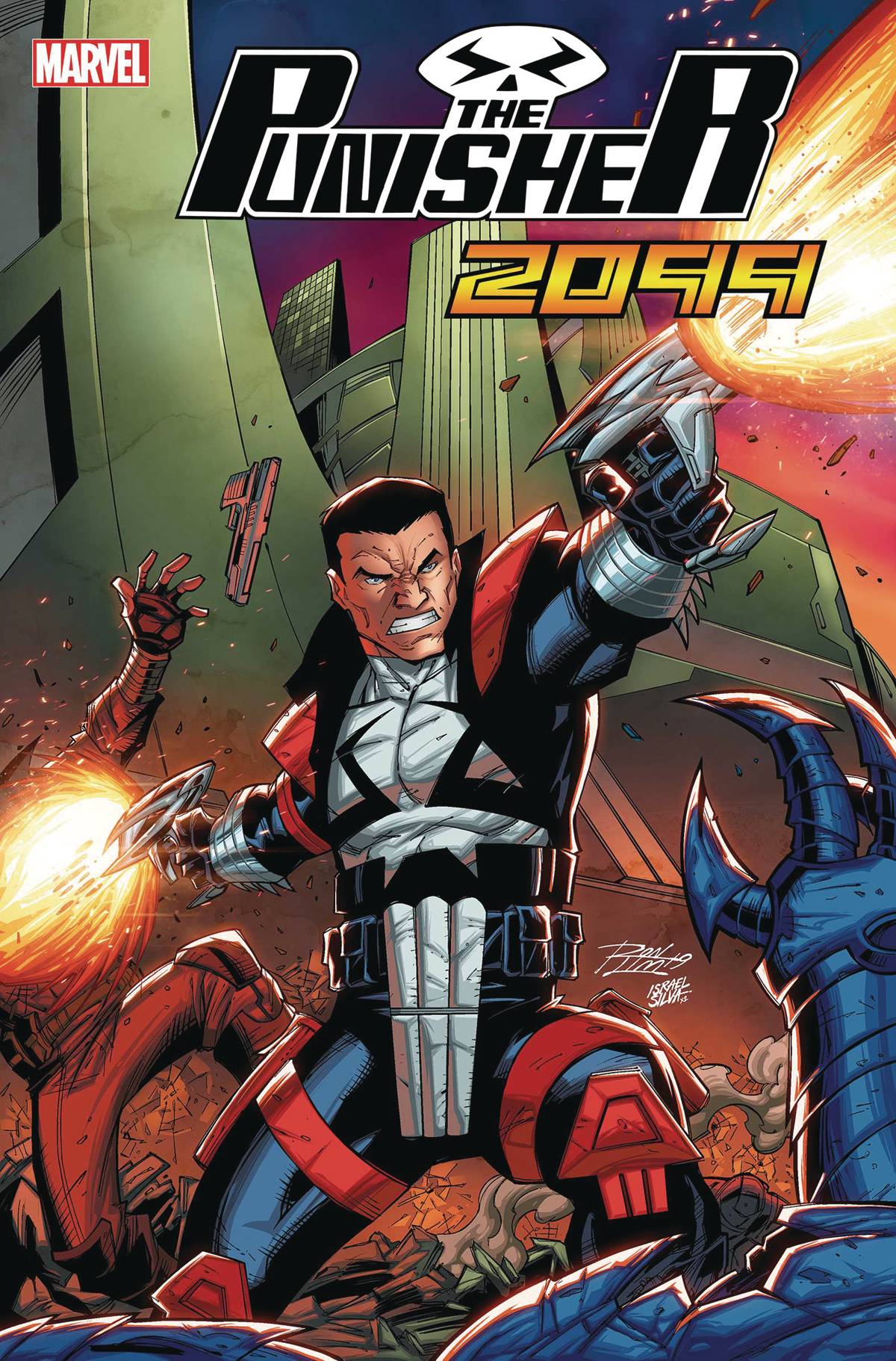 #
SEP190830
(W) Lonnie Nadler, Zac Thompson (A) Matt Horak (CA) Ron Lim
The future has arrived, but world peace certainly hasn't! In fact, with the streets of Nueva York more crime-ridden than ever, who will rise up to defend the vulnerable population from the corruption? Looks like it's up to Punisher 2099 to clean up the block - the only question is, who's behind the mask?
Don't miss out on your glimpse into the future from rising stars, LONNIE NADLER & ZAC THOMPSON (Age of X-Men, Guardians of the Galaxy Annual)!
Rated T
In Shops: Nov 27, 2019
SRP: $4.99