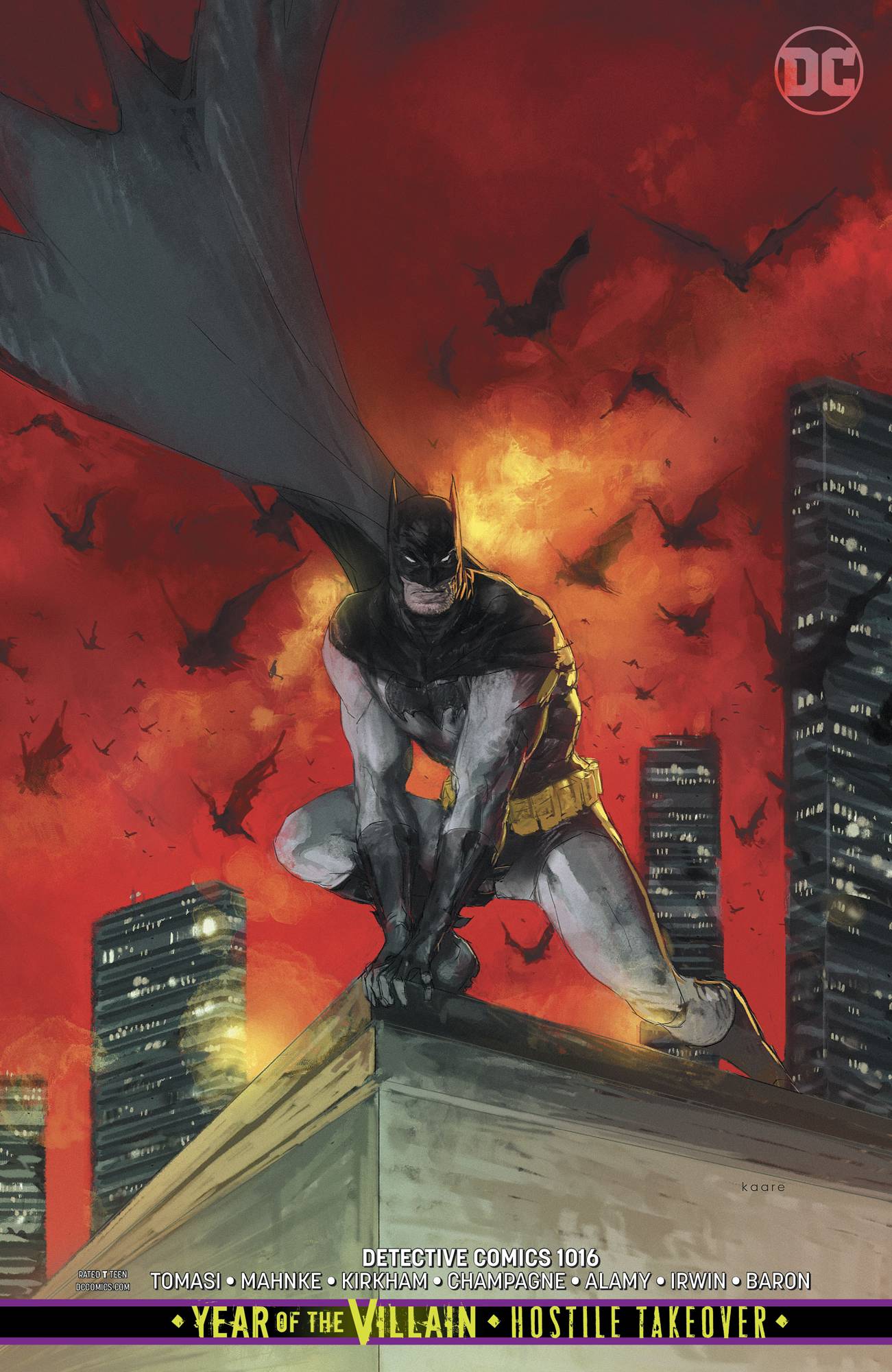 #
SEP190485
(W) Peter J. Tomasi (A) Jaime Mendoza, Doug Mahnke (CA) Kaare Andrews
Defeating her now-estranged husband, Mr. Freeze, isn't enough to sate Nora Fries's bloodlust as she usurps his frozen throne, establishing herself as the first ice queen of Gotham. The Dark Knight will have his hands full as Nora unleashes an icy hell unlike any other on his city's streets.
In Shops: Nov 27, 2019
SRP: $4.99
View All Items In This Series
ORDER SUBSCRIBE WISH LIST