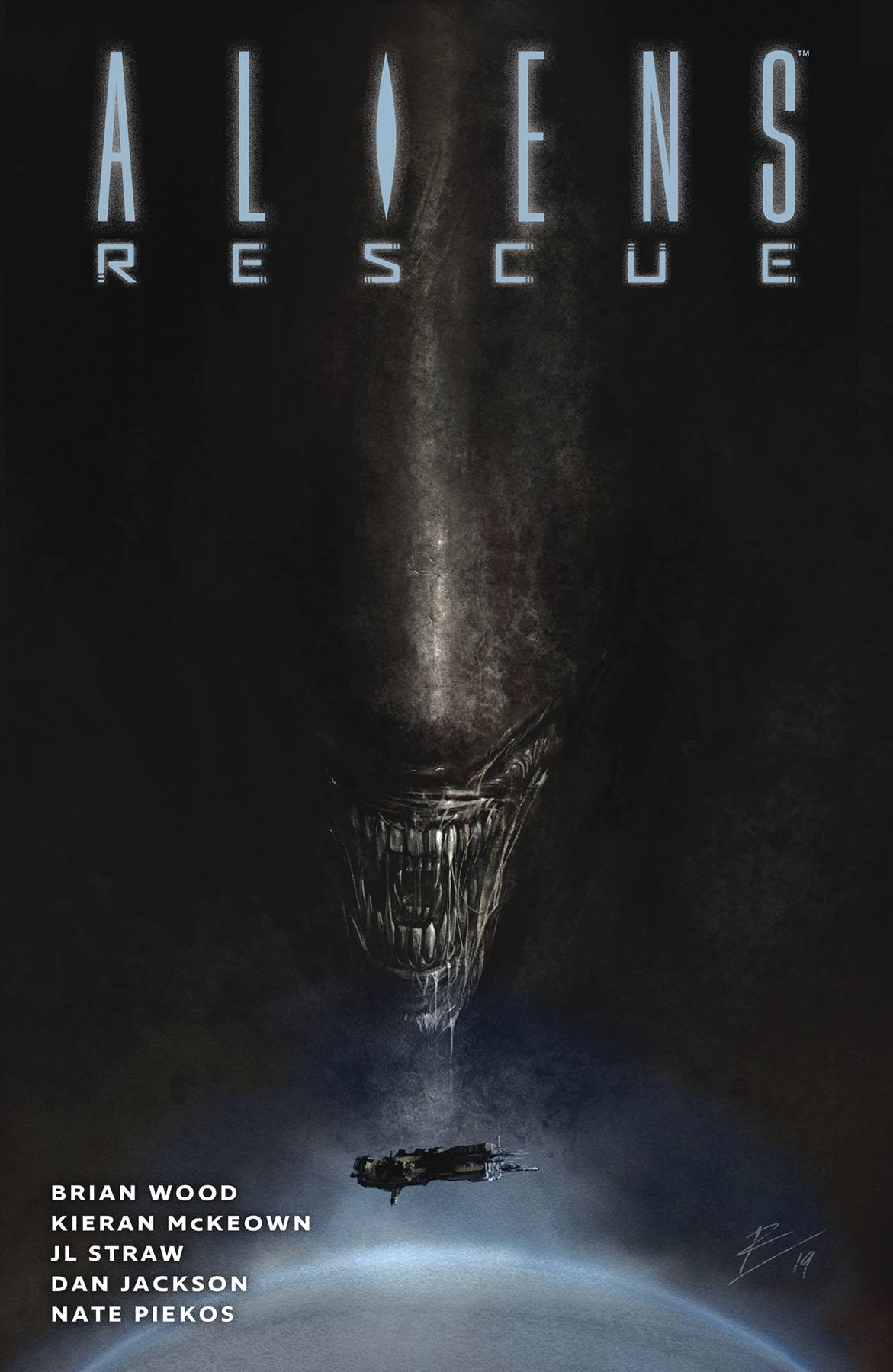 #
SEP190309
(W) Brian Wood (A) Kieran McKeown, JL Straw (CA) Roberto De La Torre
Colonial Marines are the elite military fighters of the future, battling alien threats across the galaxy. One hero has the chance to fight alongside Amanda Ripley and Zula Hendricks, who saved him from Xenomorphs so long ago.

Following the events of Aliens: Resistance, Alec Brand, the colonist rescued by Amanda Ripley and Zula Hendricks, has grown up into an elite Colonial Marine. A secret mission brings him back to the alien-infested moon where he was rescued . . . and face to face with the past. Collects the four-issue miniseries.
In Shops: Jan 29, 2020
SRP: $19.99