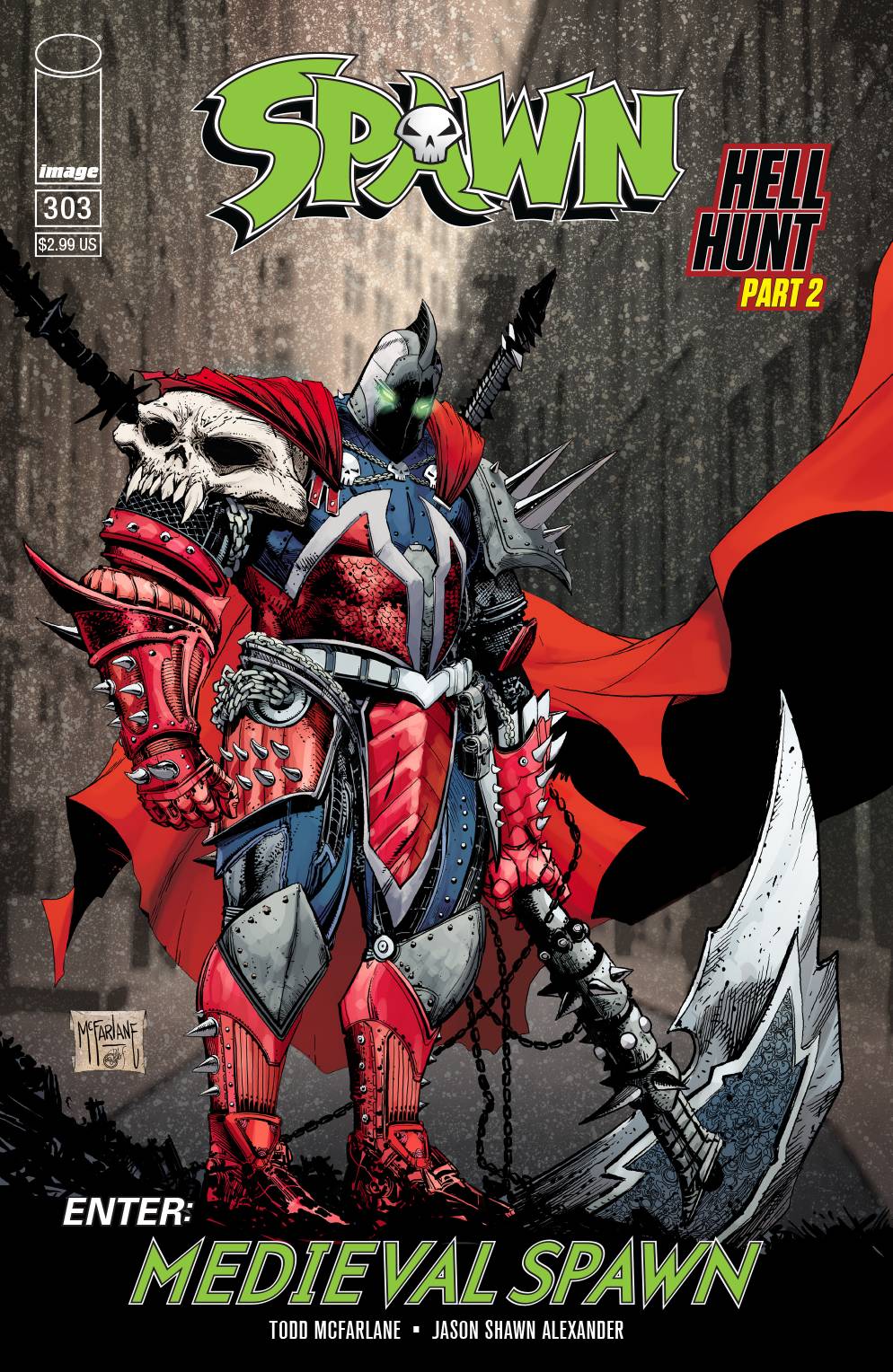 #
SEP190220
(W) Todd McFarlane (A) Jason Shawn Alexander (CA) Todd McFarlane
"HELL HUNT," Part Two-The aftermath of SPAWN #301 continues in this great jumping-on point for new readers! Spawn, Reaper, and She-Spawn fight their way to the catacombs beneath the Vatican to free Medieval Spawn! But is he friend or foe? Meanwhile, Clown's Hellhounds have other plans, as they move to stop Spawn from gathering his new army of heroes. JOIN THE HUNT!
In Shops: Dec 04, 2019
SRP: $2.99
View All Items In This Series
ORDER SUBSCRIBE WISH LIST