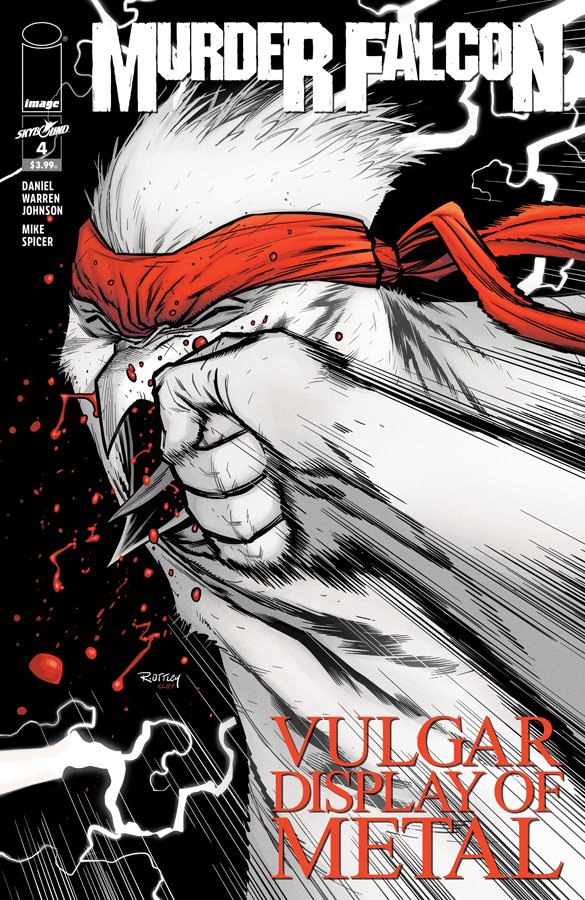 SEP188095
(W) Daniel Warren Johnson (A/CA) Daniel Warren Johnson, Mike Spicer
The reunion tour of Brooticus gets off to a rough start as Magnum Khaos unleashes his monstrous minions on Chicago. Only the mighty musical attack of Murder Falcon and the band can turn the tide... but where is Jake when his friends need him the most?
In Shops: Jan 09, 2019
SRP: $3.99
View All Items In This Series