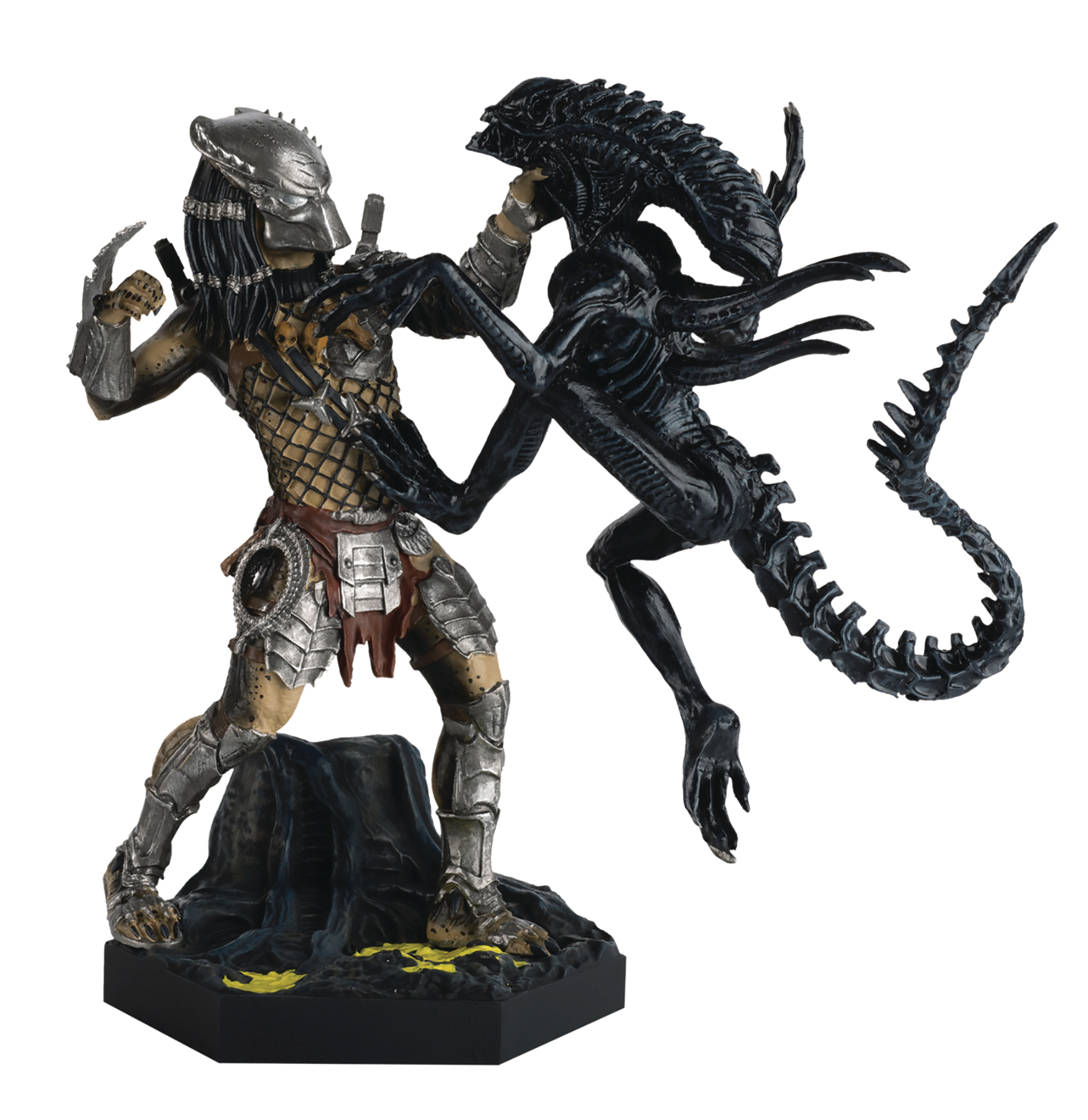 SEP182361
Two alien species have been locked in combat throughout space over thousands of years.
While humanity has often been caught up in their conflict, Alien vs Predator is the biggest battle in the universe.
Recreate the ultimate fight for supremacy with this 1/16 scale statue made of polyresin, hand-painted, and measuring approximately 5.5" tall.
In Shops: Nov 07, 2018
SRP: $49.95
View All Items In This Series