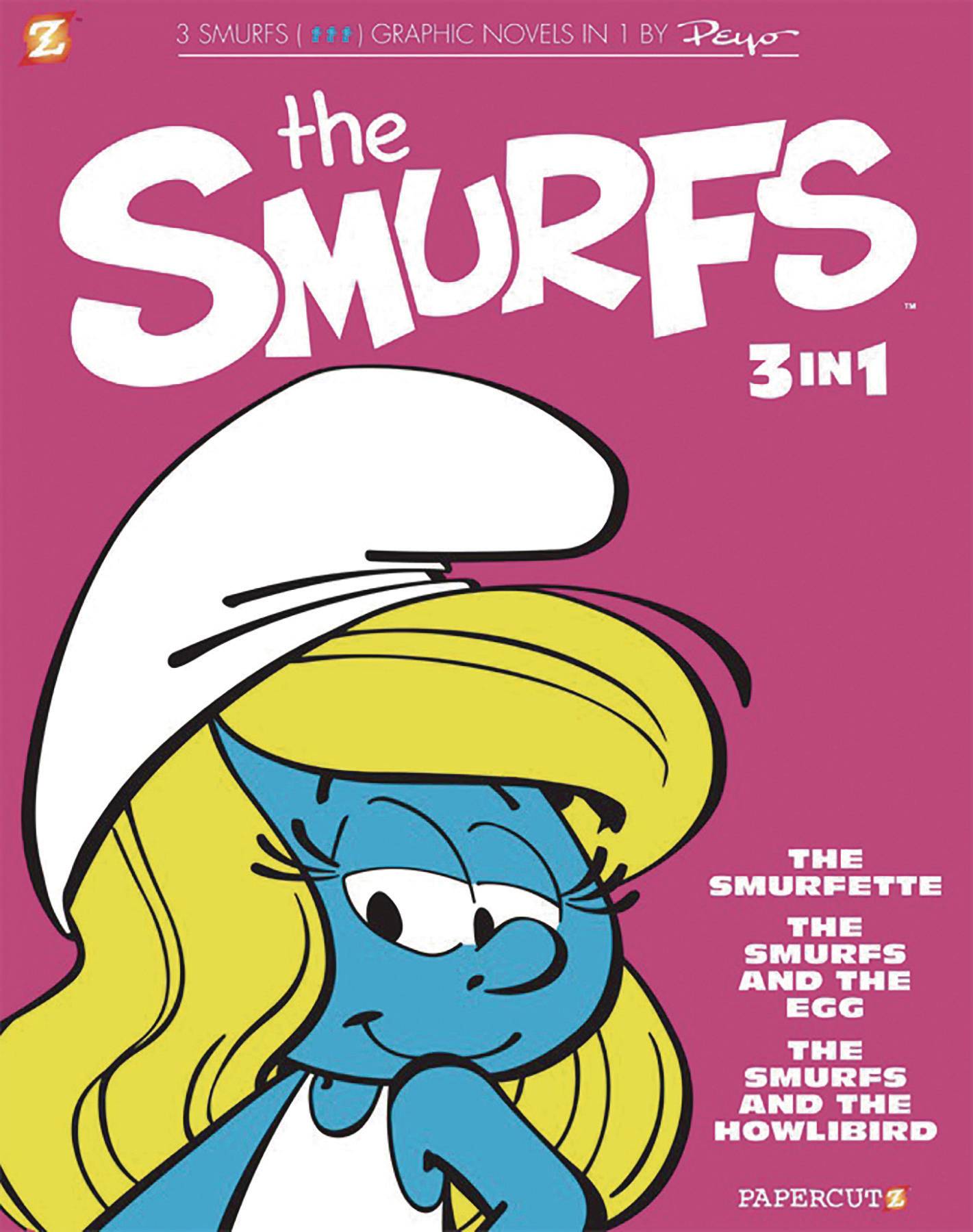 #
SEP181920
The beautiful and enigmatic (not to mention blue) Smurfette makes her debut in this collection of the original Smurfs comics by Peyo. Known in America primarily for the hit 80s animated TV series and the hit movies, many Smurfs fans don't realize that the Smurfs originally appeared in comics. Now the Smurfs are back in Smurf-Tastic comic adventures. Featuring the classic stories "The Smurfette," "The Smurfs and the Egg," and "The Smurfs and the Howlibird," and many more!
In Shops: Jul 31, 2019
SRP: $14.99
View All Items In This Series
ORDER SUBSCRIBE WISH LIST