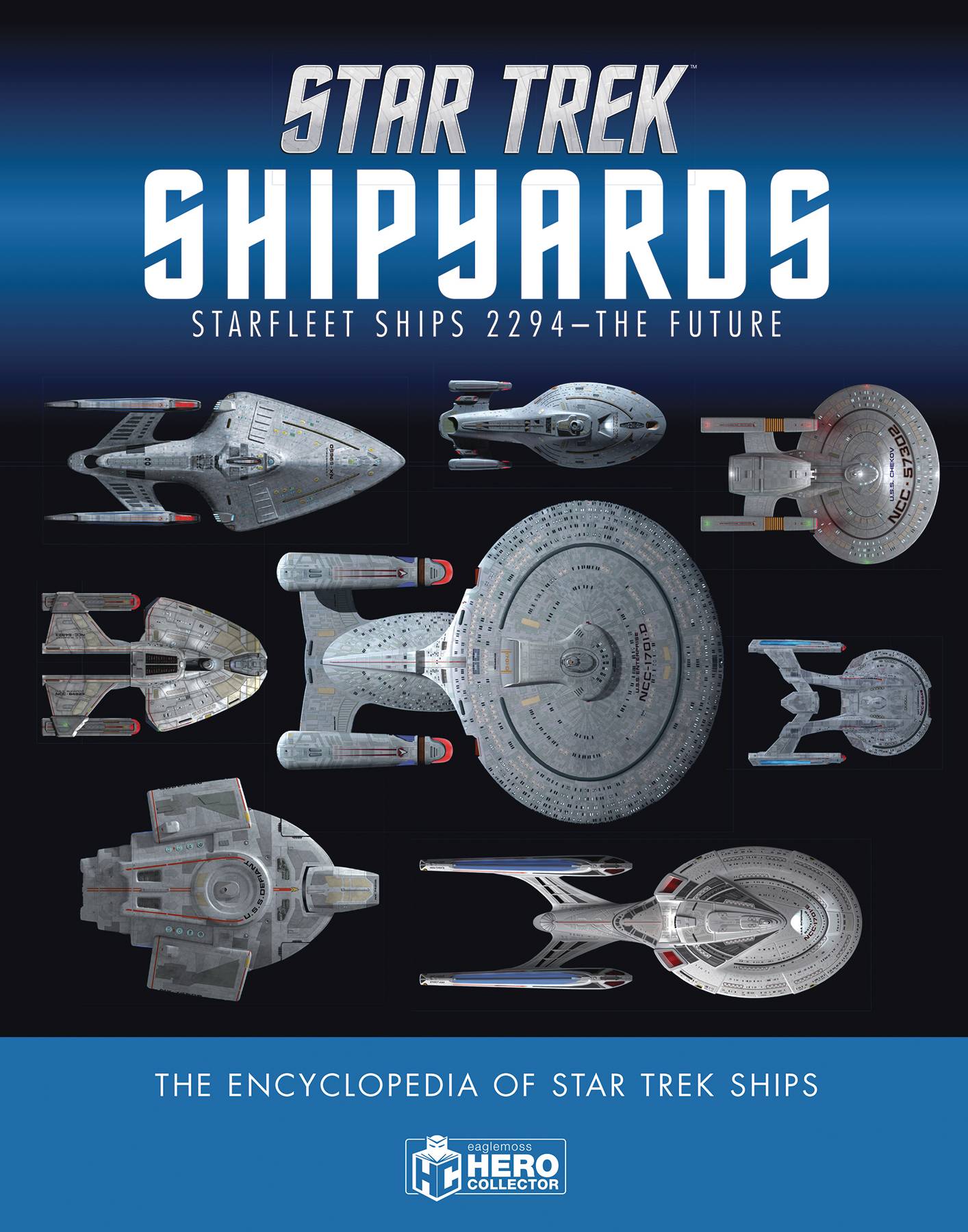 #
SEP181831
(W) Ben Robinson
The second volume in a chronological history of the Starfleet starships in Star Trek TV and films, from the 24th century to the far future! This in-depth reference book covers Starfleet vessels including the U.S.S. Enterprise NCC- 1701-D, U.S.S. Voyager, and Starfleet's first true warship the U.S.S. Defiant. The final chapter features time traveling ships from the distant future. All the featured ships are illustrated with CG artwork, including original VFX models made for the TV show. This volume presents the technical information, service history, and artwork of the iconic ships featured in Star Trek: The Next Generation, Star Trek: Voyager, Star Trek: Deep Space Nine, Star Trek: First Contact, and Star Trek: Nemesis.
In Shops: Nov 14, 2018
SRP: $29.95
View All Items In This Series
ORDER SUBSCRIBE WISH LIST