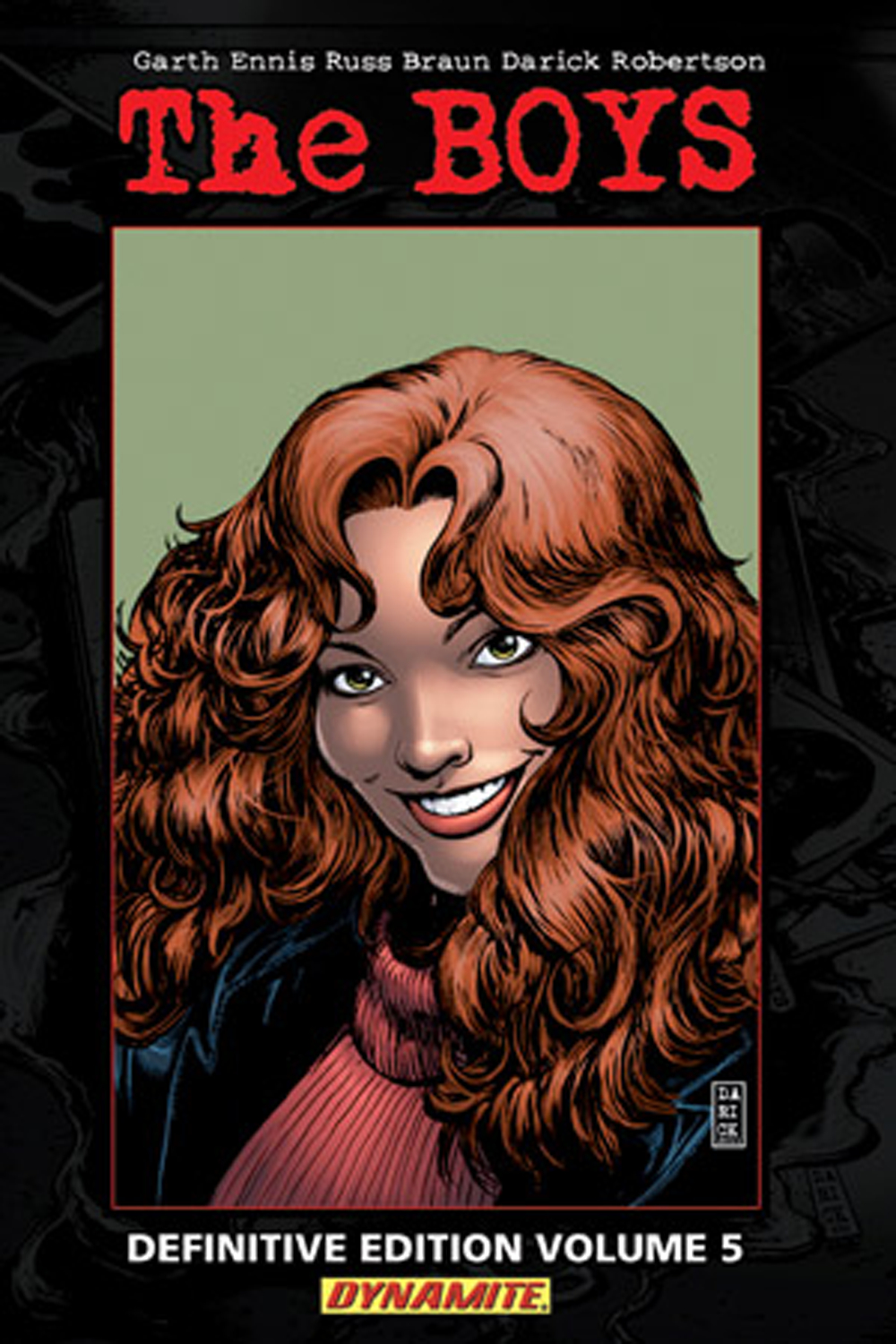 SEP181224
(W) Garth Ennis (A) Keith Burns, John McCrea, John McRea (CA) Tony Avi?a, Darick Robertson
SIGNED BY DARICK ROBERTSON! An evil so profound it threatens all mankind... the mightiest heroes on the planet uniting to defend us all... a secret crisis of such utter finality that a countdown to civil or infinite war seems unavoidable... but have you ever wondered what really happens during Crossovers? The Seven, Payback, Teenage Kix, Fantastico and every other supe on Earth team up for an annual event like no other... and where the supes go, can a certain "five complications and a dog" be far behind? Vought-American prepare to make their move, in a story that will change the world of the Boys forever: Herogasm #1.
The first-ever Boys spin-off mini-series is collected here for the first time - all 6 issues - and features the pairing of Ennis with Hitman artist John McCrea and covers by Boys artist and co-creator Darick Robertson!
In Shops: Jan 09, 2019
SRP: $19.99
View All Items In This Series