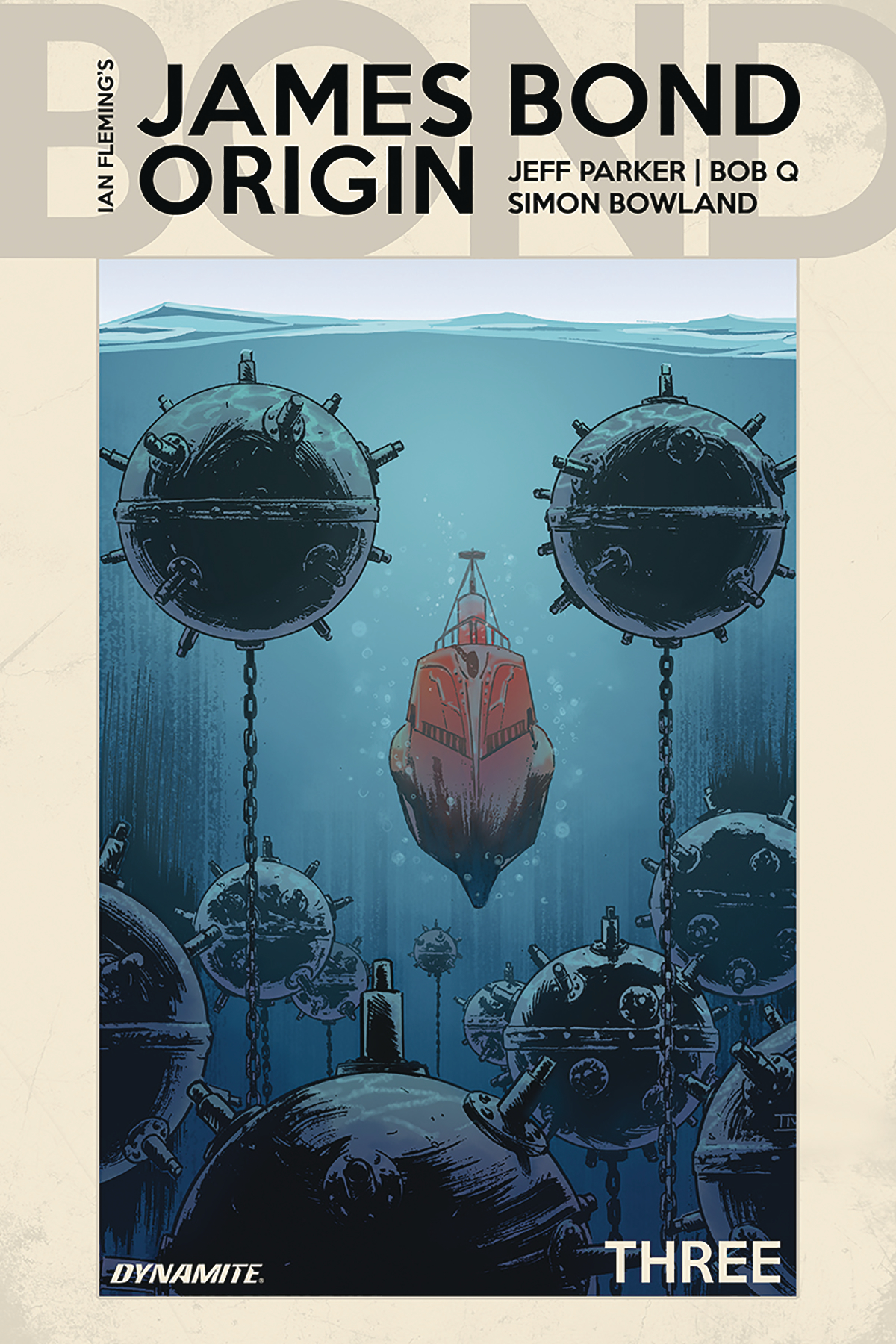 Aboard a Royal Navy submarine, Lieutenant James Bond and crew encounter deadly German warships and bombers! Can the British crew keep their nerve and evade...or will they sink into a watery grave?
In Shops: Nov 14, 2018
SRP: $3.99
View All Items In This Series