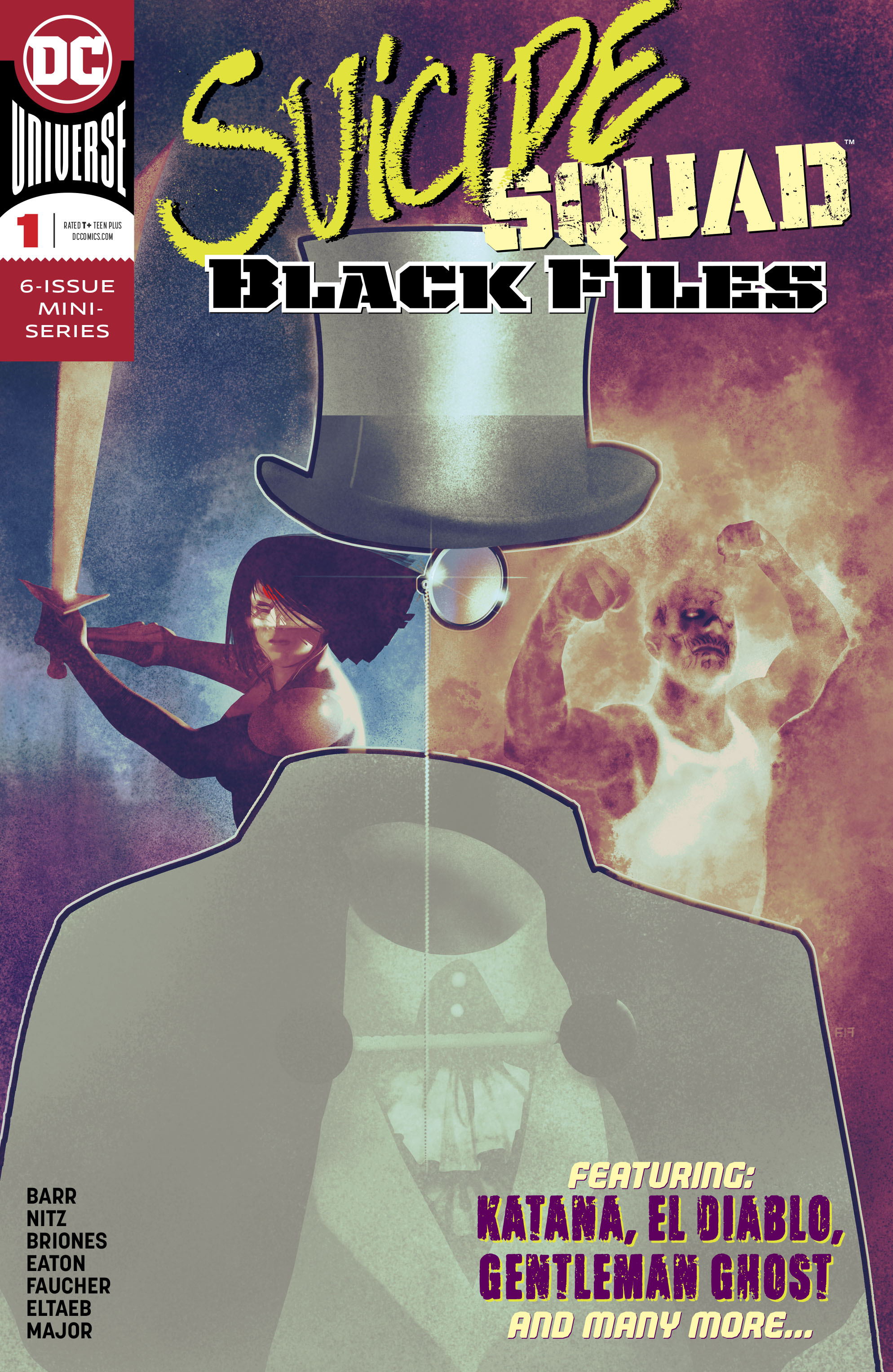 SEP180439
(W) Mike W. Barr, Jai Nitz (A) Philippe Briones, Scot Eaton, Wayne Faucher (CA) Frazer Irving
Two members of Task Force X are back in these all-new adventures! First up: "REVENGE OF KOBRA" by writer Mike W. Barr and artist Philippe Briones. To oppose the terrorist Kobra is to earn his undying hatred, and that's what the samurai Katana did when she killed his beloved Eve. Now, Kobra stalks Katana beyond the bounds of the Earth itself, to a supernatural world where he will steal from her everything that she has-including her very soul! And in "SUICIDE SQUAD BLACK," by writer Jai Nitz and artist Scot Eaton, Sebastian Faust, the U.S. government's top arcane operative, has gone rogue! To track down America's most dangerous magician, Amanda Waller assembles a special ops team unlike any other: an expendable coven of dark arts experts including El Diablo, Enchantress and Gentleman Ghost. They are Suicide Squad Black, and they will take you to places where even the dead can die!
In Shops: Nov 07, 2018
SRP: $4.99
View All Items In This Series