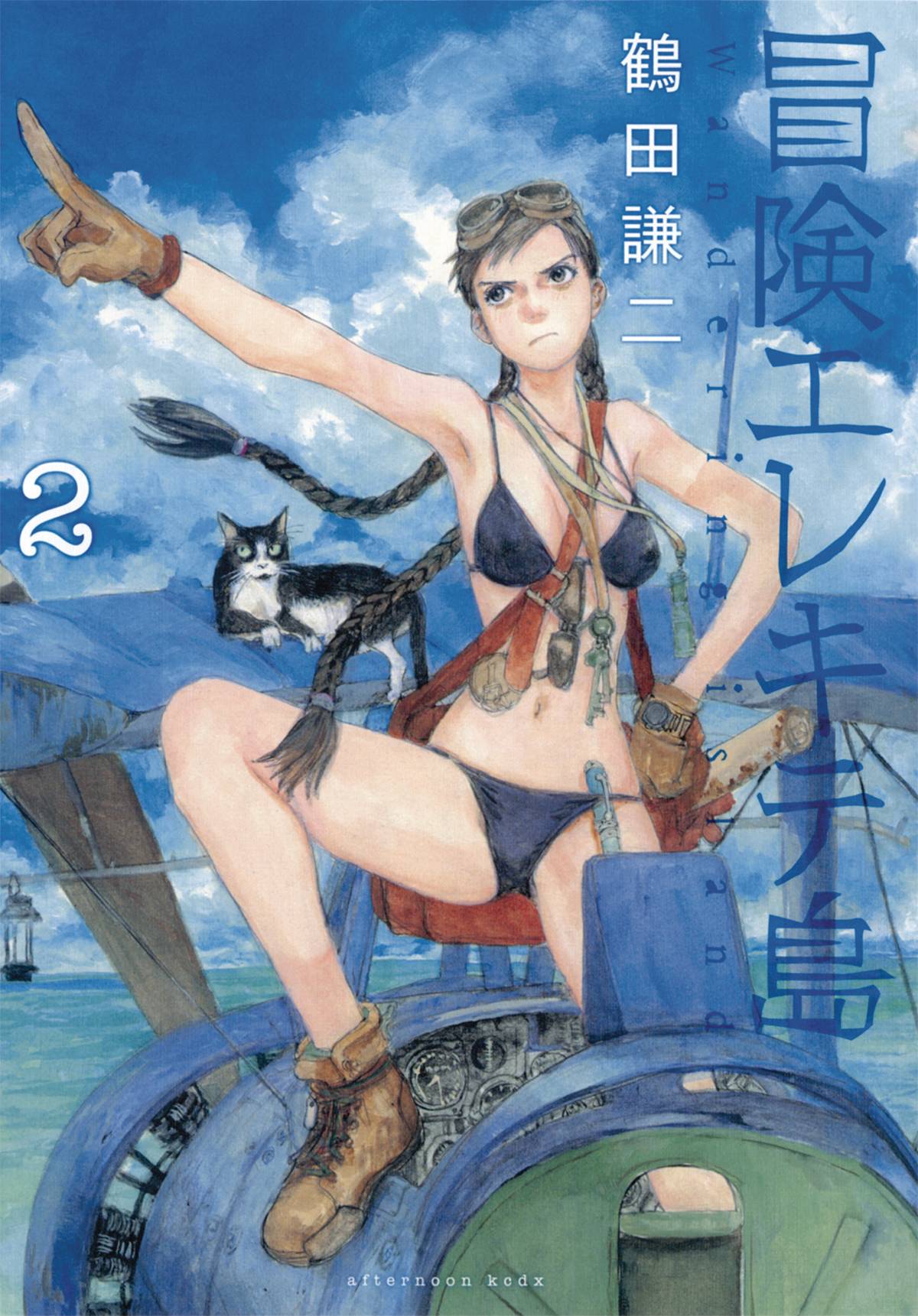 #
SEP180316
(W) Kenji Tsuruta (A/CA) Kenji Tsuruta
The island exists . . . but the mystery has just begun! Mikura Amelia, following her clues and research, sets her floatplane down in the Pacific, waiting for the drifting passage of Electric Island. No sooner does it appear than her GPS goes out . . . so where is she, and the island, headed? The sun-baked maze of streets and buildings that make up Electric Island is curious and charming . . . which is more than can be said for its sullen inhabitants who will barely communicate with Mikura. Did they fall pre's first volume is the kind of book you can get lost in." -Anime News Network
In Shops: Jan 16, 2019
SRP: $14.99
View All Items In This Series