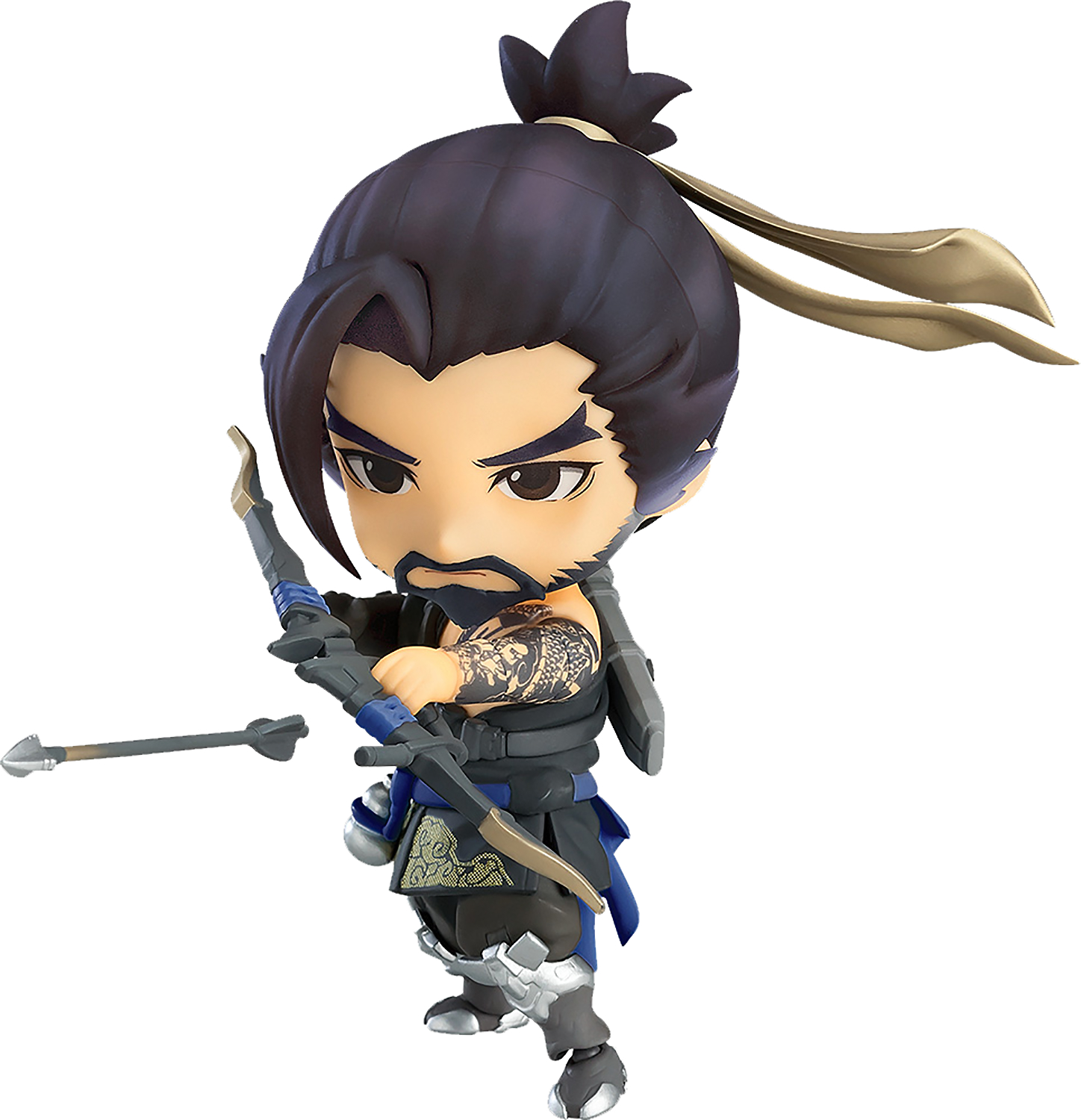 SEP178586
From Good Smile. From the globally popular multiplayer first-person shooter, Overwatch, comes the fifth Nendoroid figure from the series: Genji's older brother, Hanzo! This figure faithfully captures Hanzo's iconic outfit including his intricate arm tattoo, all shrunk down to Nendoroid Size! Special clear parts are included to recreate the Spirit Dragon from Hanzo's Dragonstrike ultimate, one of the most imposing ultimate abilities in the game! His bow and arrow have also been carefully sculpted and designed in a way that captures his style when wielding the bow. An alternate scatter shot arrow head is included, allowing Hanzo to show his opponents the power of simple geometry!