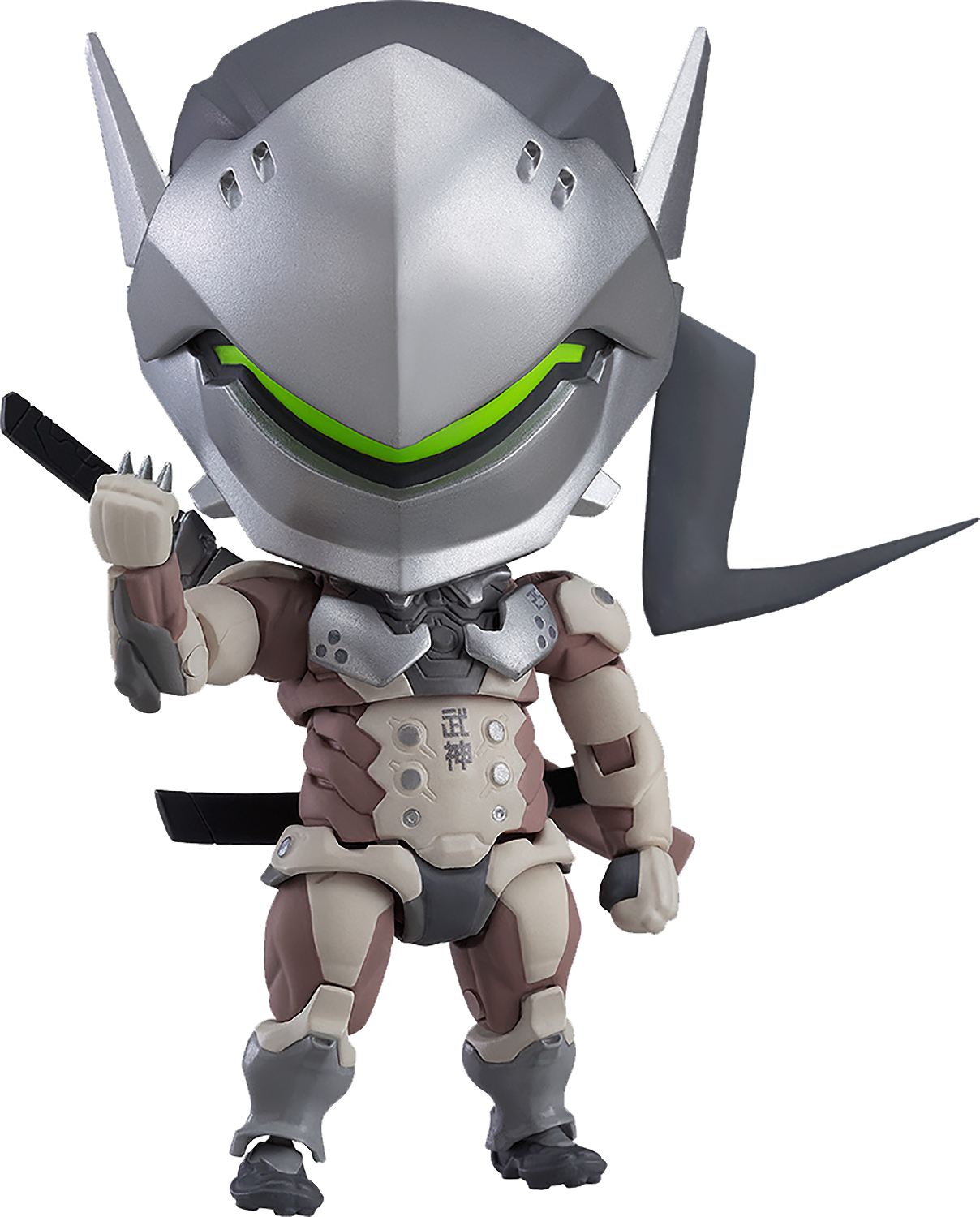 SEP178585
From Good Smile. From the globally popular multiplayer first-person shooter, Overwatch, comes the fourth Nendoroid figure from the series and the first male character to join the collection: Genji! The Nendoroid features a double-jointed neck joint allowing for a wider selection of angles than any previous Nendoroids. His chest armor is also fitted with movable parts which ensure his arms can be articulated freely, allowing for all sorts of acrobatic ninja poses just like his moves in the game! A selection of effect parts that make use of a translucent material are included to recreate his skills, and the sparrow's feather that featured in the "Dragons" animated short is also included to recreate the battle between Genji and his brother Hanzo.