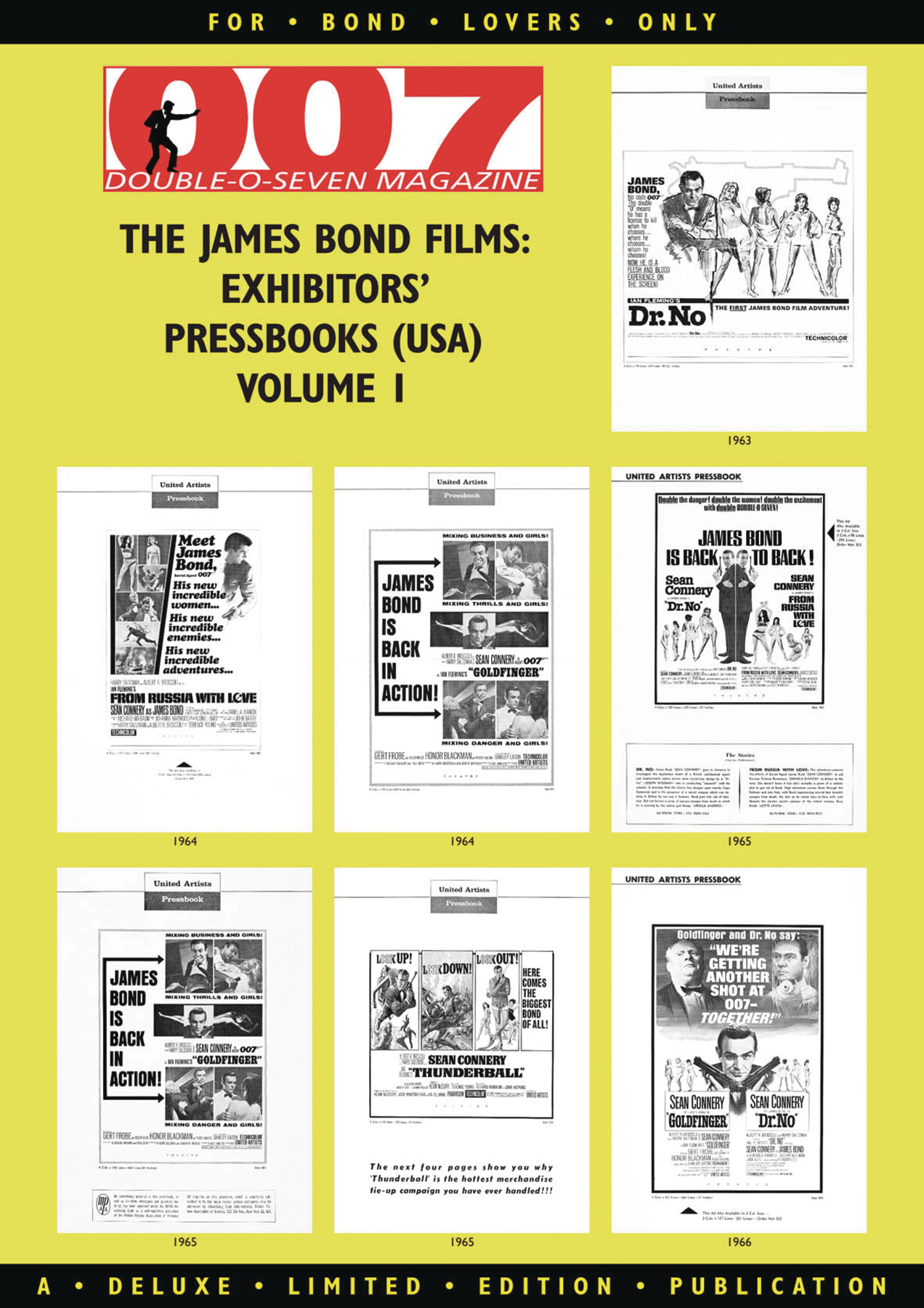 SEP172242
Exhibitors' Campaign Books/Pressbooks have been around as long as there have been movies, The Bond campaign books were mostly laid out in a portrait format, although this style was broken with Thunderball (1965), You Only Live Twice (1967), and On Her Majesty's Secret Service (1969), until returning to the portrait format again with Diamonds Are Forever (1971). In the United States these publications were called Pressbooks and were completely different in content to their UK counterpart. Pressbooks were also produced for other territories around the world, but these, although interesting, were seldom as lavish in production as their UK and U.S. counterparts.
In Shops: Jan 17, 2018
SRP: $25.99
View All Items In This Series