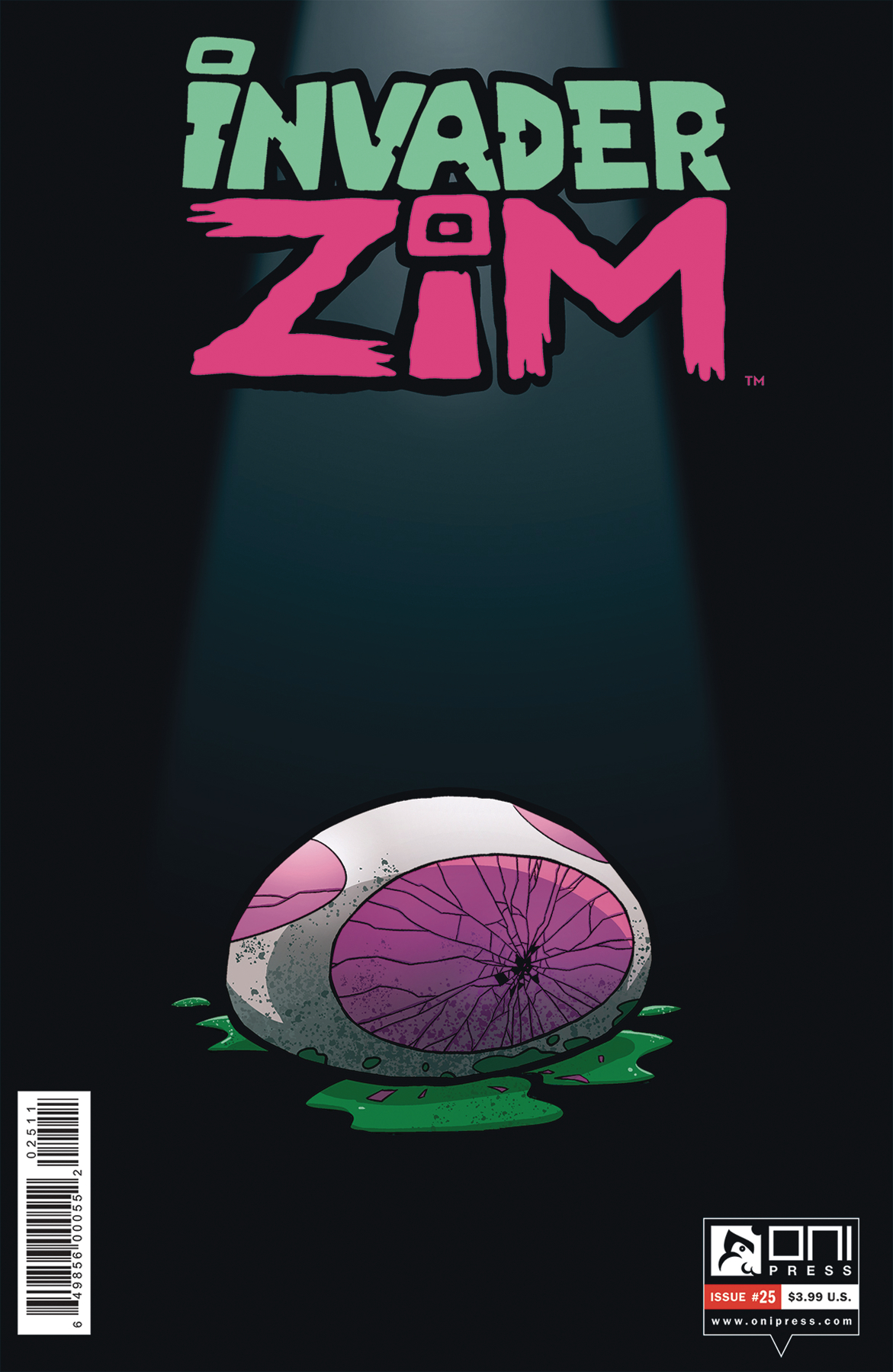 SEP171793
(W) Eric Trueheart (A/CA) Warren Wucinich
The climactic battle begins! Wait, no... ZIM's been captured, so... THE CLIMACTIC BEING-CAPTURED BEGINS! Now a prisoner of VIROOZ, ZIM has a lot to answer for. Questions so burning, we wouldn't think of spoiling them here. But now ZIM must fight for his life on a barren world against an enemy who's really, really disappointed in him. Part four of a four-part story!
In Shops: Nov 22, 2017
SRP: $3.99
View All Items In This Series