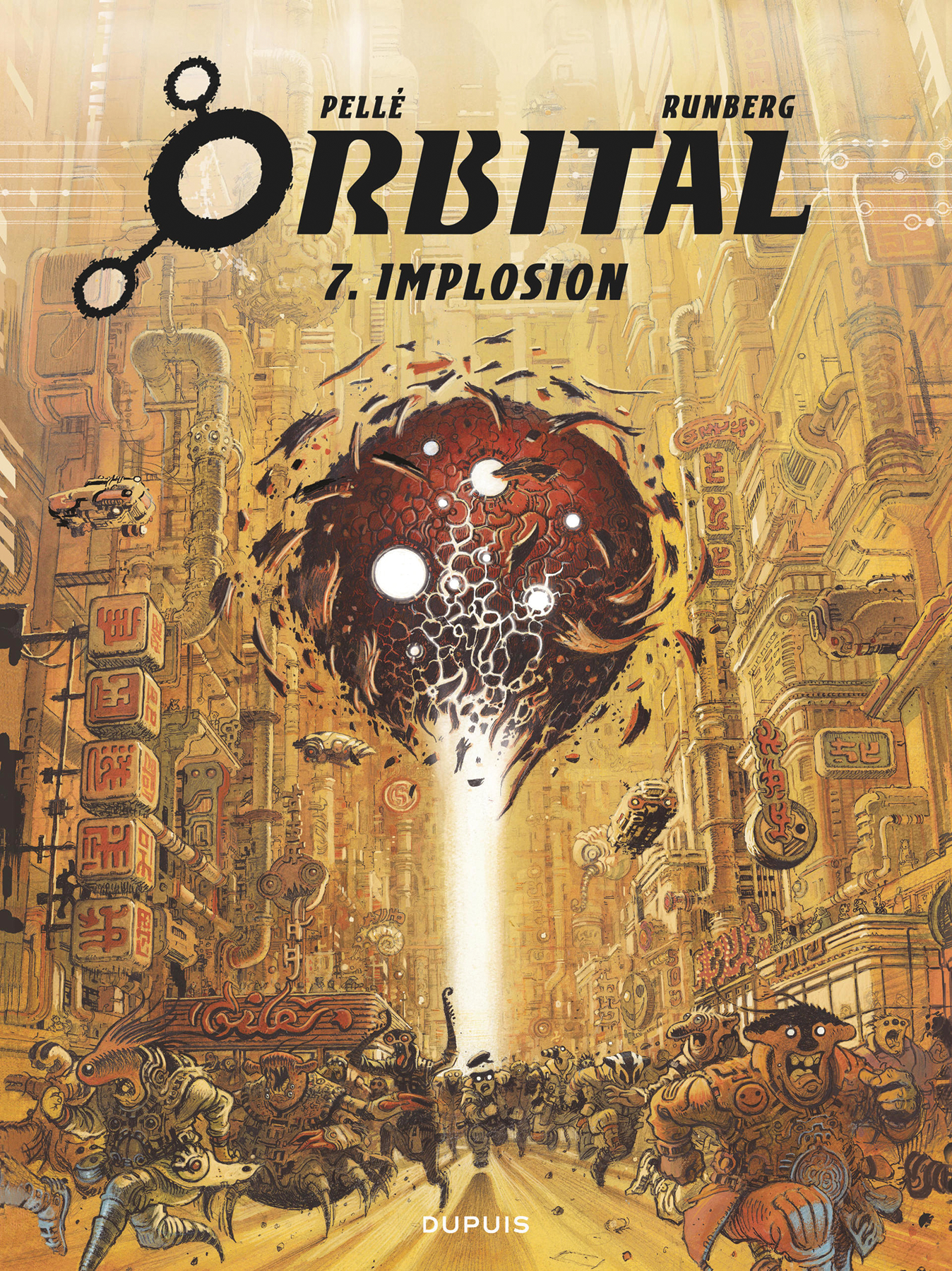 SEP171429
(W) Sylvain Runberg (A/CA) Serge Pelle
After the events in Stockholm, Caleb and Mezoke have become renegades and are hunted by the entire Confederation. Inevitably they end up on Tetsuam, a gigantic itinerant space station that's the capital of crime in the galaxy. But while they attempt to sort out a future for themselves, and as Confederate space is recovering from the civil war, the Neuronomes - sentient ships previously thought eradicated - appear to launch random, devastating suicide attacks that kill thousands!
In Shops: Jan 17, 2018
SRP: $13.95
View All Items In This Series