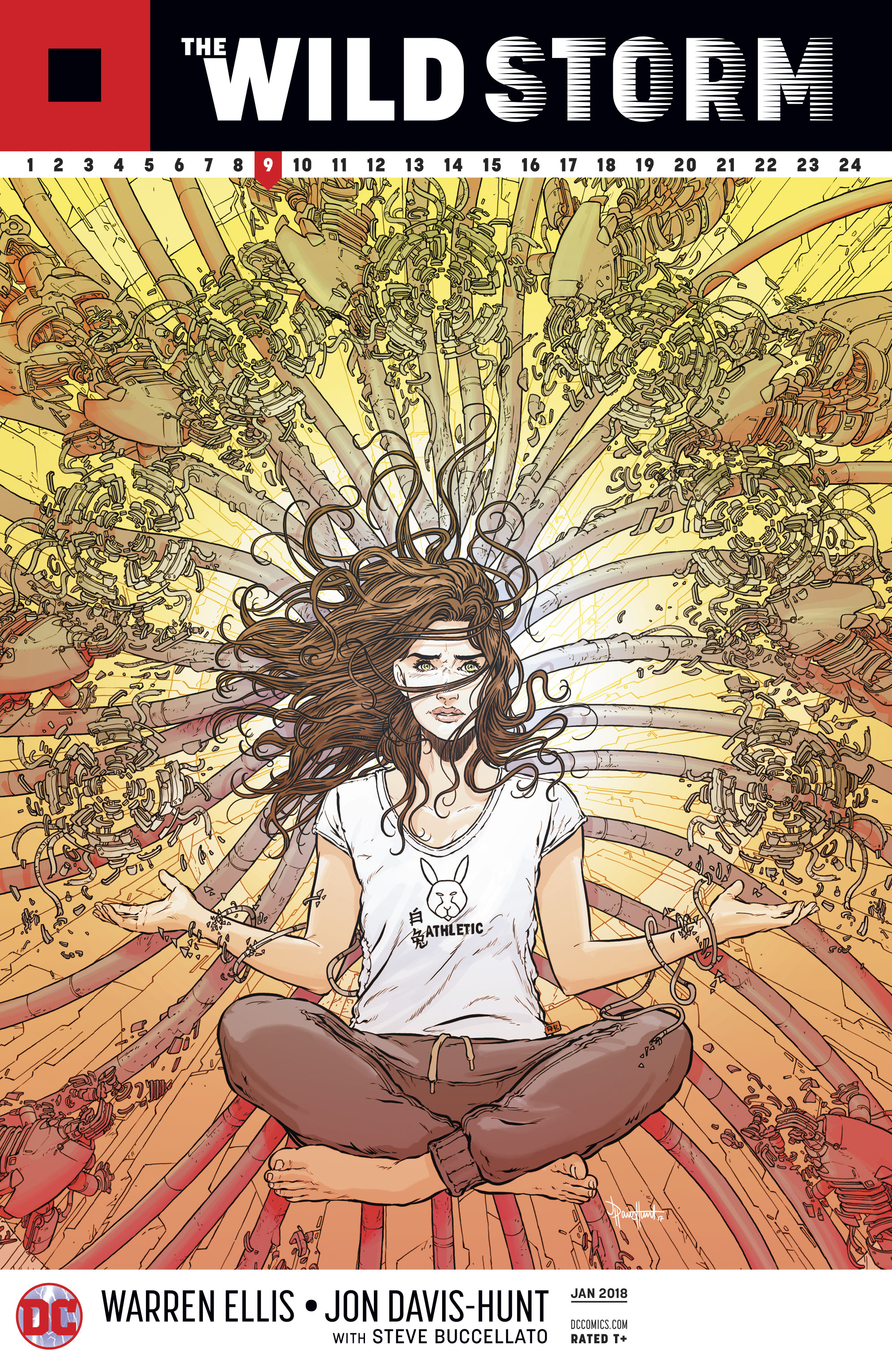 SEP170378
(W) Warren Ellis (A/CA) Jon Davis-Hunt
Angie Spica is given access to Jacob Marlowe's secret lab, and discovers a treasure trove of technologies and sciences strange, ancient and alien. In this underground hold, she begins the process of fixing herself-and, perhaps, even evolving herself. In another hidden room, Jackie King and her team at IO begin planning a covert cyberwar attack against Skywatch-something even her own boss doesn't know she's doing.
In Shops: Nov 15, 2017
SRP: $3.99
View All Items In This Series