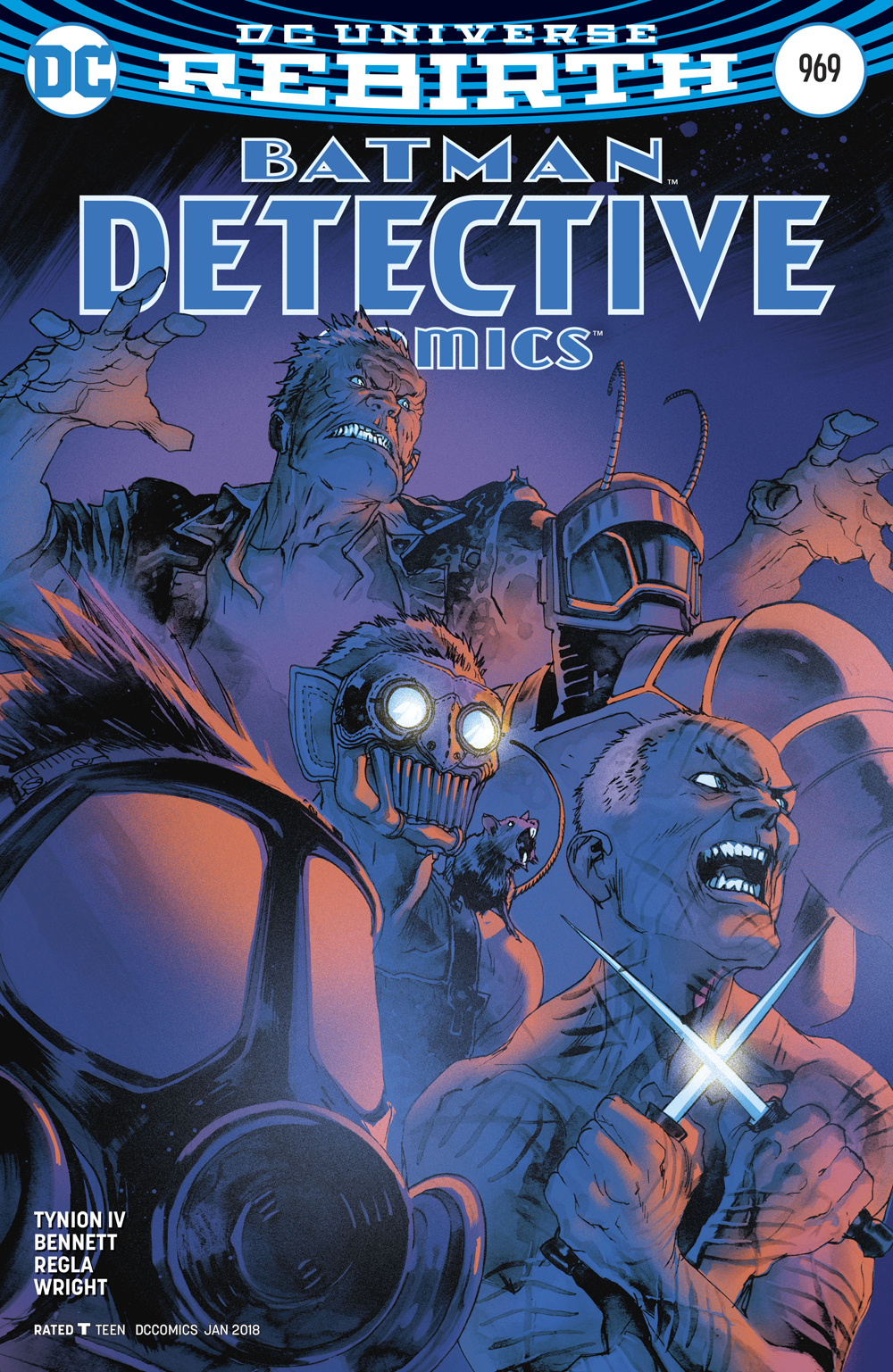 SEP170292
(W) James TynionIV (A) Alvaro Martinez, Raul Fernandez (CA) Rafael Albuquerque
"FALL OF THE BATMEN" part one! Everyone in Batman's orbit is broken somehow-some more than others. For Clayface, keeping the pieces of his psyche together has been a years-long struggle...and it's a war he may be about to lose! And as the team tries to pull itself back together, their enemies have learned something from Batman's newfound spirit of cooperation...and have formed a cabal of their own!
In Shops: Nov 22, 2017
SRP: $2.99
View All Items In This Series