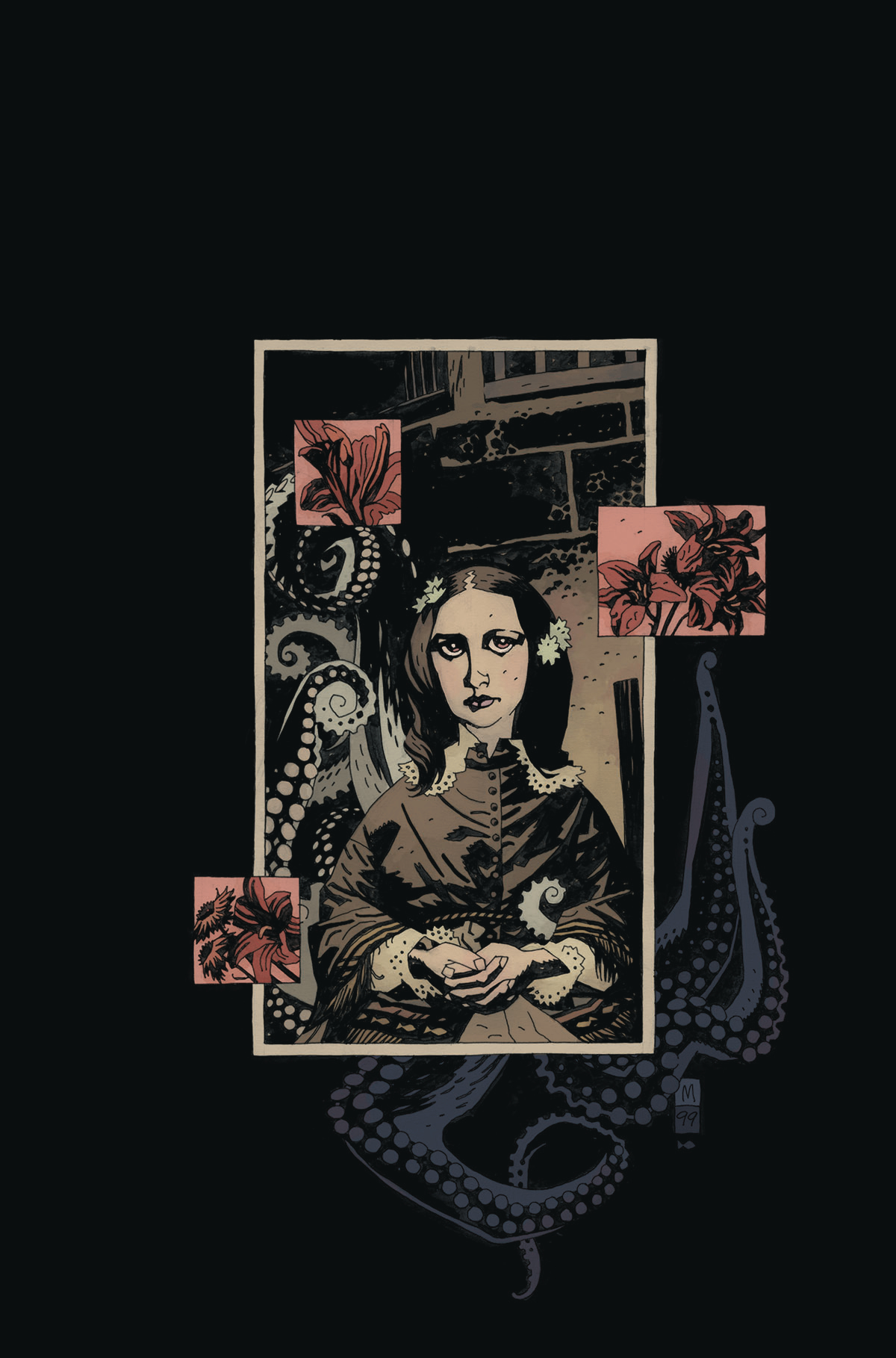 SEP170035
(W) Mike Mignola, Troy Nixey (A) Troy Nixey (CA) Mike Mignola
Mike Mignola and Troy Nixey's acclaimed series - colored for the first time by nine-time Eisner Award-winner Dave Stewart! London's dockside is threatened by the twin terrors of a plague that leaves bodies covered in tentacles and a slasher killing women in the night, all of which began after the arrival of a strange young girl who is followed by whispers of doom wherever she goes.
In Shops: Nov 15, 2017
SRP: $3.99
View All Items In This Series