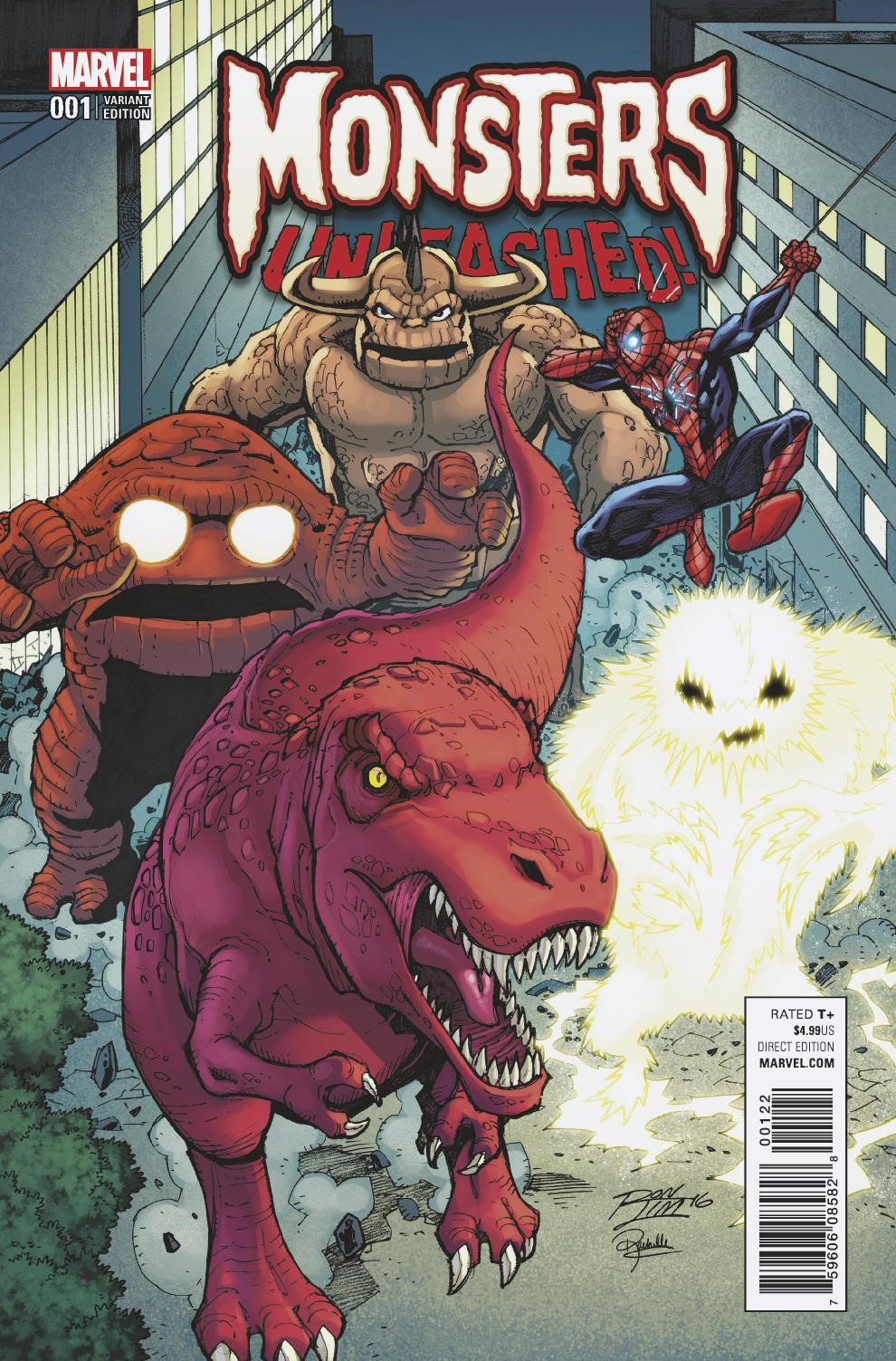 SEP168758
(W) Cullen Bunn (A) Steve McNiven (CA) Ron Lim
THE EPIC BATTLE MARVEL FANS HAVE BEEN WAITING FOR, DRAWN BY TODAY'S GREATEST ARTISTS!!!
It's all hands on deck with the AVENGERS, CHAMPIONS, GUARDIANS, X-MEN and the INHUMANS as they clash with monstrous threats that threaten to destroy every corner of the Marvel Universe. Who are the LEVIATHONS? Who controls them? How can they be stopped before Earth becomes another tragic, barren world in their wake? Written by powerhouse writer CULLEN BUNN and drawn by Marvel legend STEVE McNIVEN, this issue is the beginning of something big that you just can't miss!
Rated T+
In Shops: Jan 18, 2017
SRP: $4.99
View All Items In This Series
ORDER WISH LIST