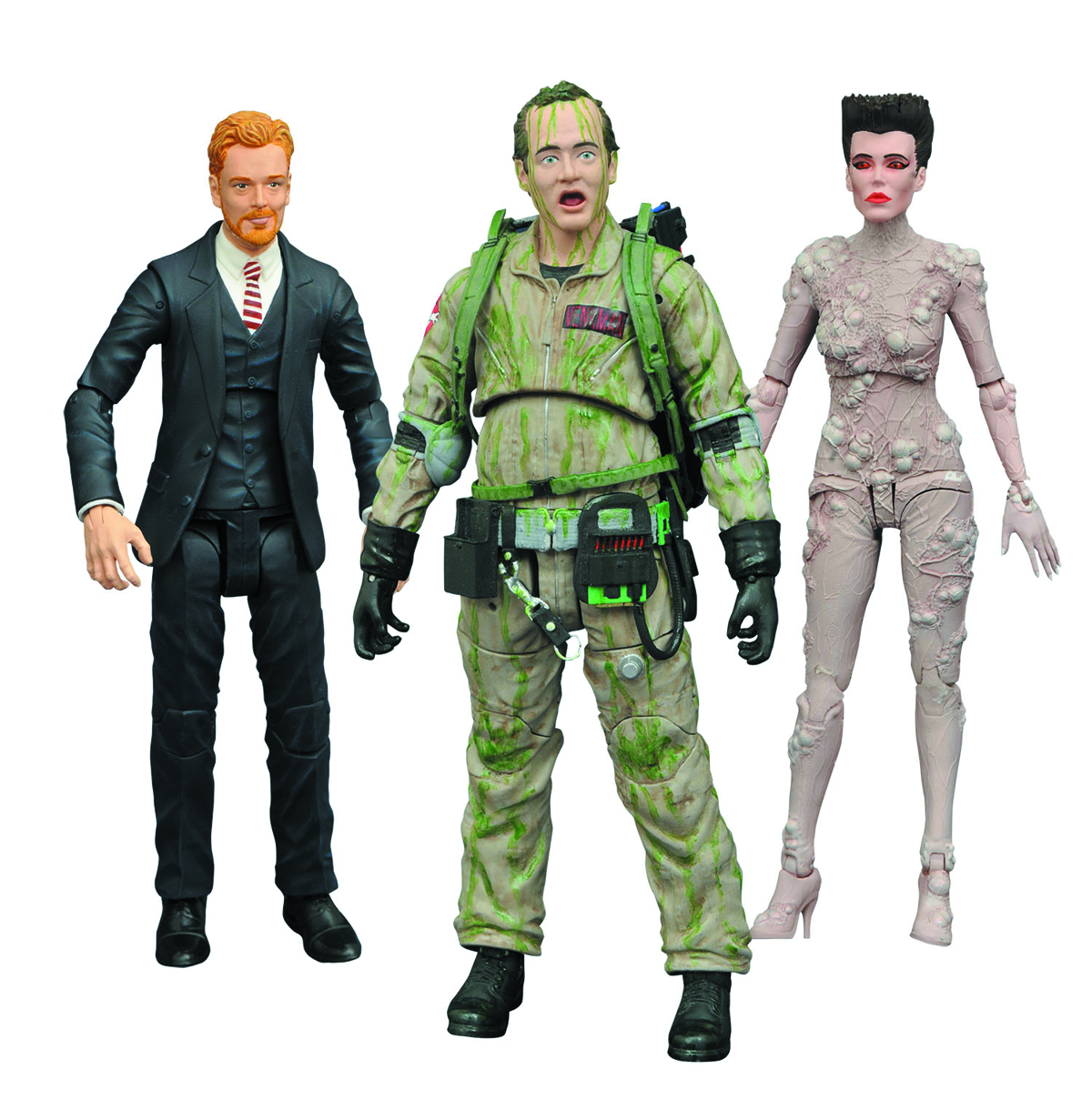 SEP162532
A Diamond Select Toys release! The Traveler has come! After three series of the Ghostbusters and their friends, now it's time for a wave of their foes! This new assortment of fully poseable 7-inch scale action figures features Gozer the Gozerian, who was big in Sumeria, alongside EPA stiff Walter Peck and a slimed version of Peter Venkman featuring a new sculpt! Each figure features 16 points of articulation, and each figure comes with another piece of the rooftop diorama - collect all 15 figures to build the rooftop temple from the end of the film! Sculpted by Gentle Giant Studios!