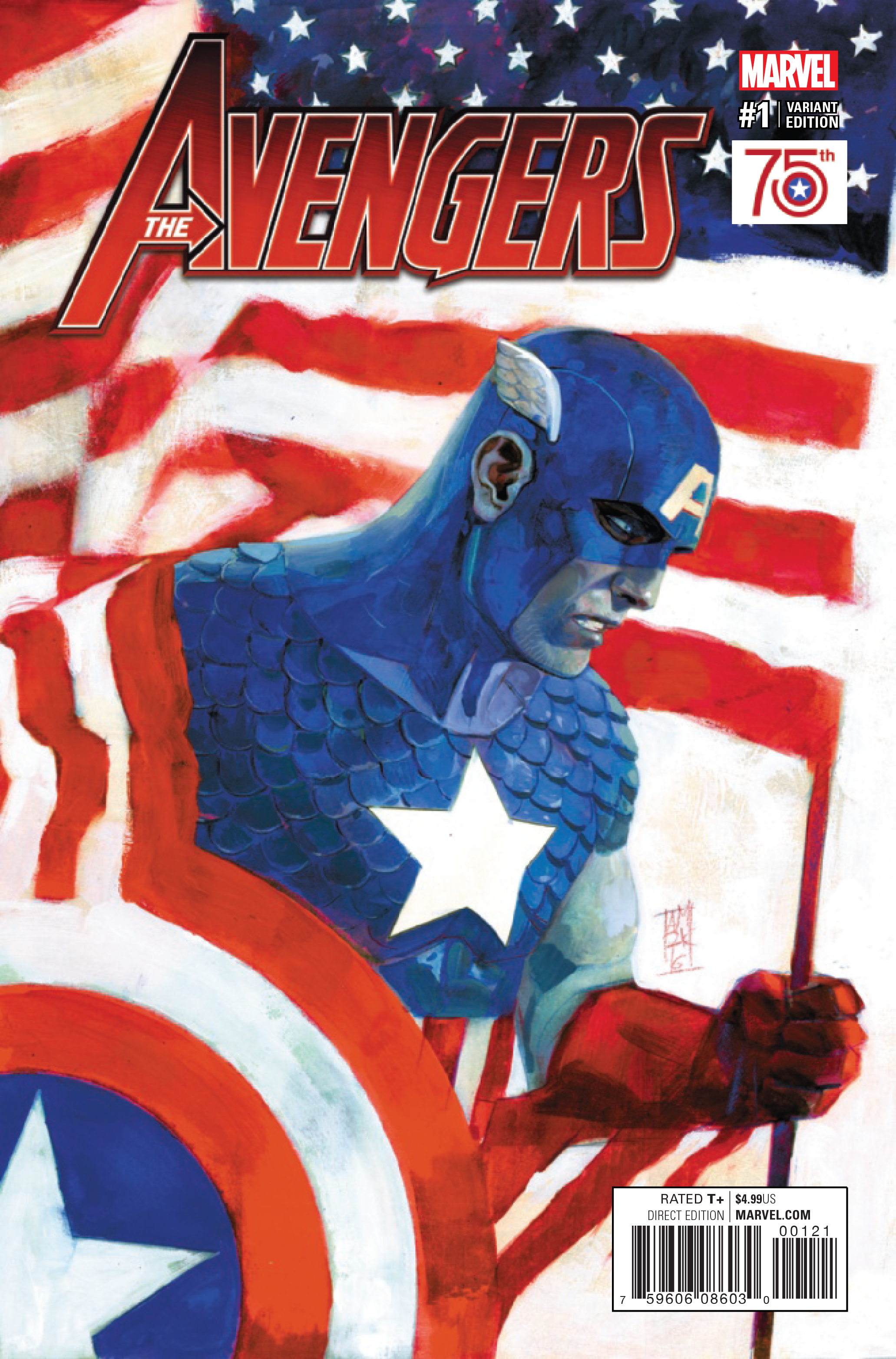 SEP160888
(W) Mark Waid (A) Mike Del Mundo (CA) Alex Maleev
The time has come! Their ranks shattered by Civil War, their spirits weighted down by
a toll both personal and spiritual, Earth's Mightiest Heroes must find the resolve to stand united one final time against their greatest foe! Captain America! Thor! The Vision! The Wasp! Spider-Man! Hercules! When the dust settles, not a one of these valiant heroes will make it to the final page alive! This is KANG WAR ONE!
Rated T+
In Shops: Nov 02, 2016
SRP: $4.99
View All Items In This Series