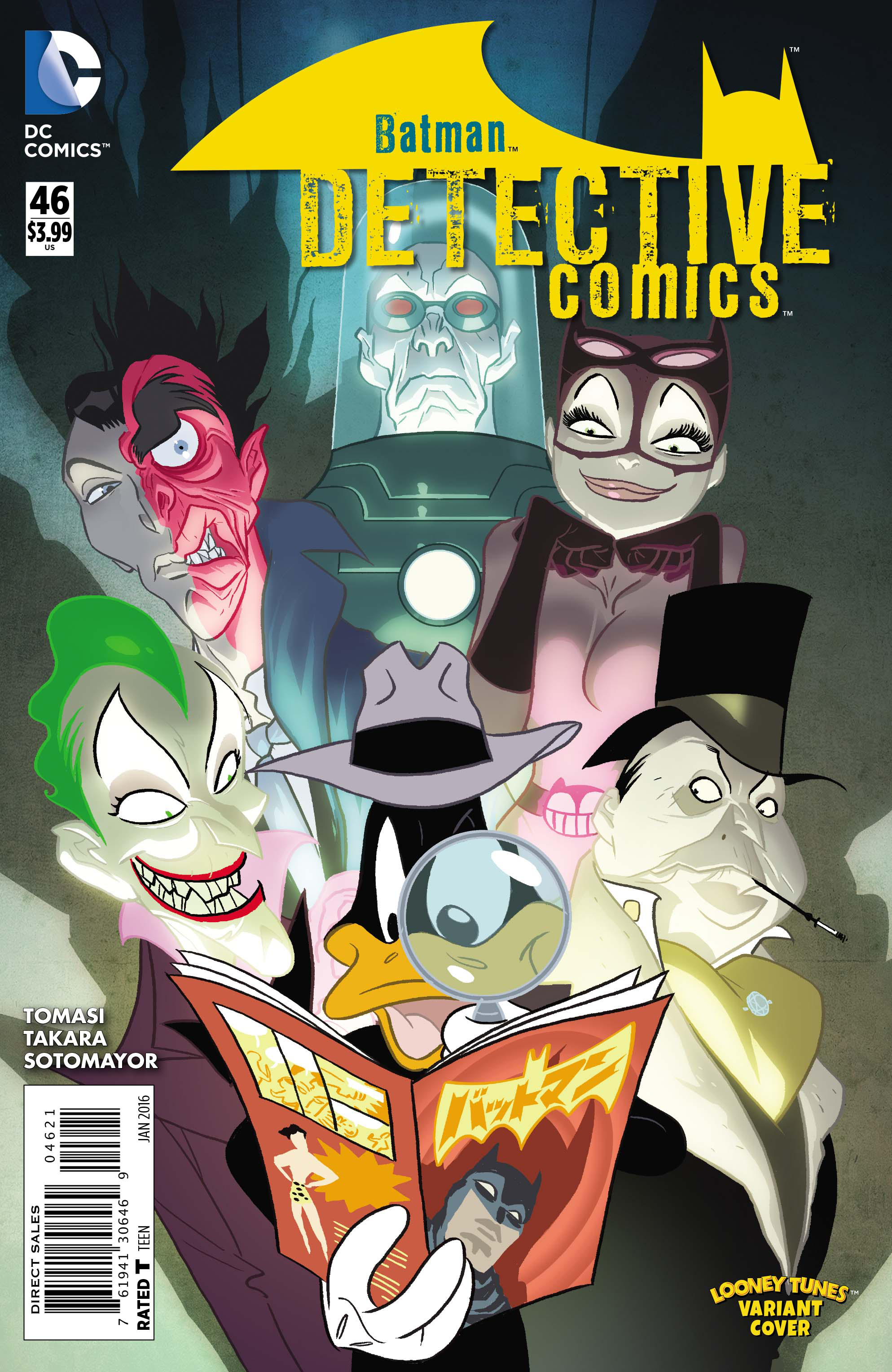 SEP150255
(W) Peter J. Tomasi (A) Marcio Takara (CA) Ben Caldwell
For the first time since taking on the mantle of Batman, Jim Gordon has left Gotham City. But he's not alone! Recruited by the Justice League, Gordon taps into his detective skills to help Superman, Wonder Woman, and the World's Greatest Heroes solve the murder of a mysterious, super-powered being.
In Shops: Nov 04, 2015
SRP: $3.99
View All Items In This Series
ORDER WISH LIST