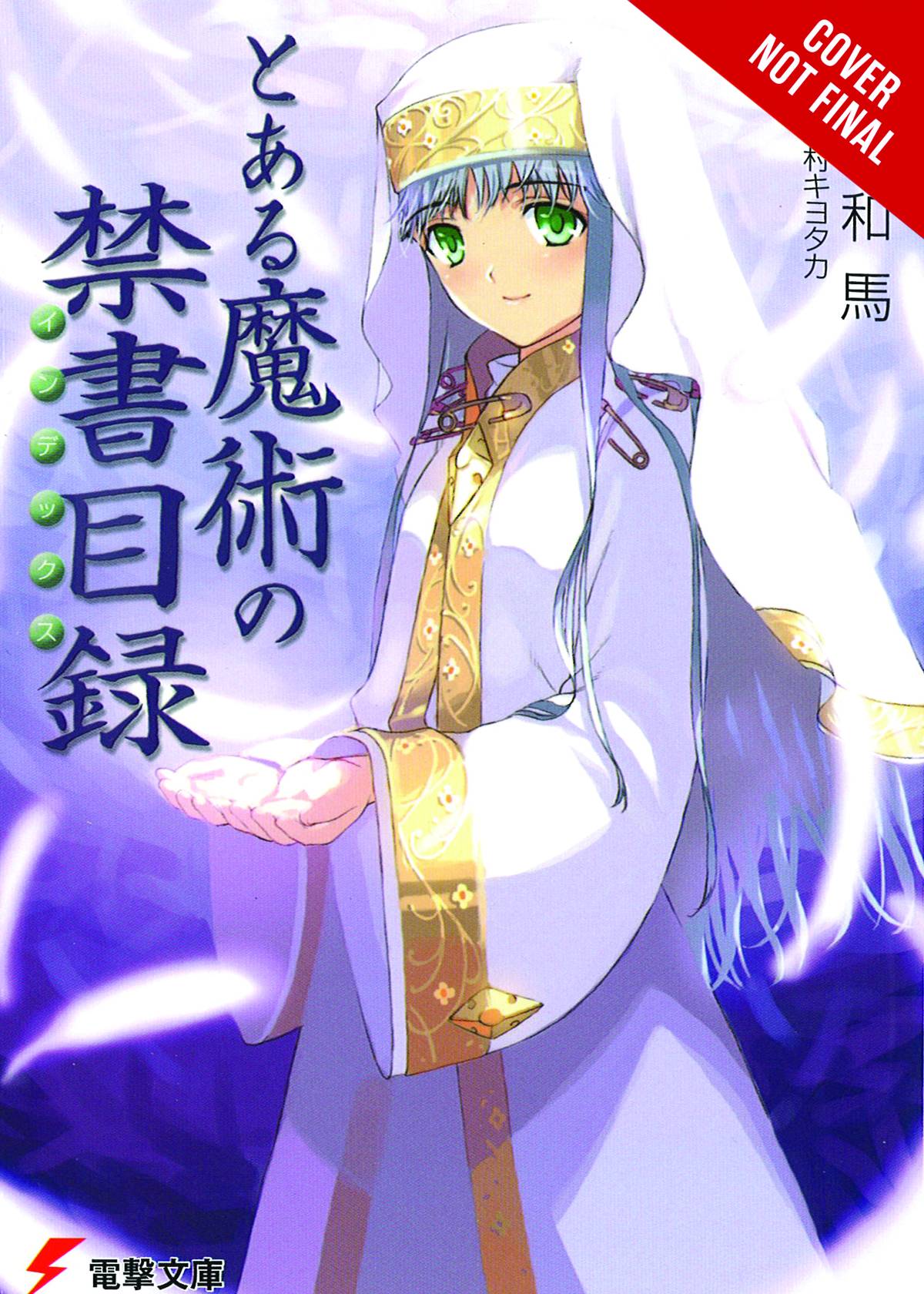 #
SEP141798
(W) Kazuma Kamachi (A/CA) Kiyotaka Haimura
In Academy City, magic and science coexist in an unwavering power struggle. Toma Kamijo, an academically-challenged student in Academy City, wields the power of the Imagine Breaker in his right hand, which allows him to completely negate all supernatural powers - as well as his own luck. When he happens upon a mysterious nun named Index, whose mind has been implanted with the Index Librorum Prohibitorum - 103,000 ancient texts banned by the Church - Toma's luck is about to be pushed to its limits when he finds himself in the middle of a war he never expected!
In Shops: Dec 17, 2014
SRP: $14.00
View All Items In This Series