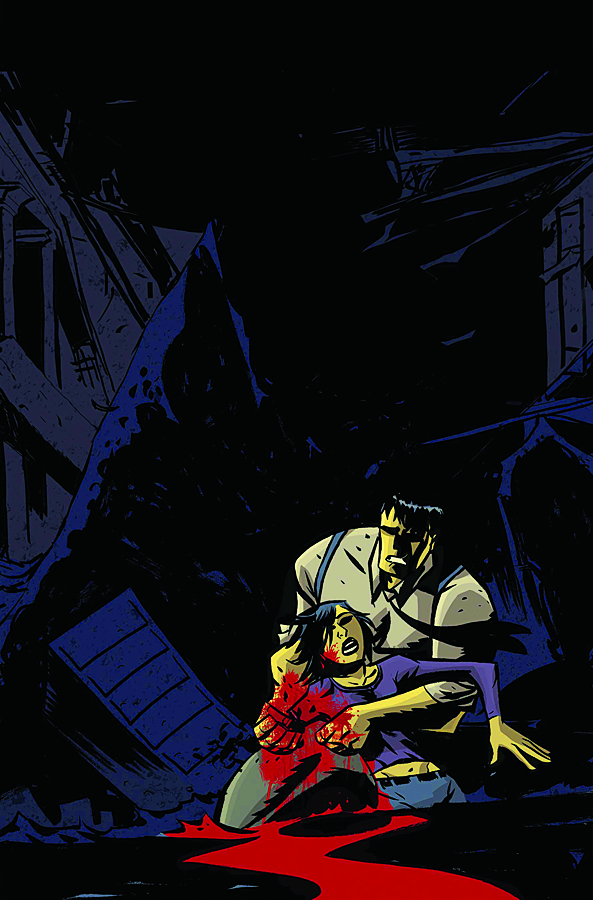 SEP110626
(W) Brian Michael Bendis (A/CA) Michael Avon Oeming
Written by BRIAN MICHAEL BENDIS
Pencils & Cover by MICHAEL AVON OEMING
POWERS is back! With the pilot for the POWERS TV show on FX filmed, the creators of the comic book return in full force! Do not miss this startling game-changer in the life of Christian Walker as the latest powers homicide case comes right to his front door, bringing utter tragedy! Special feature: an exclusive, behind-the-scenes look at the Chicago filming of the POWERS TV show.
40 PGS./Mature