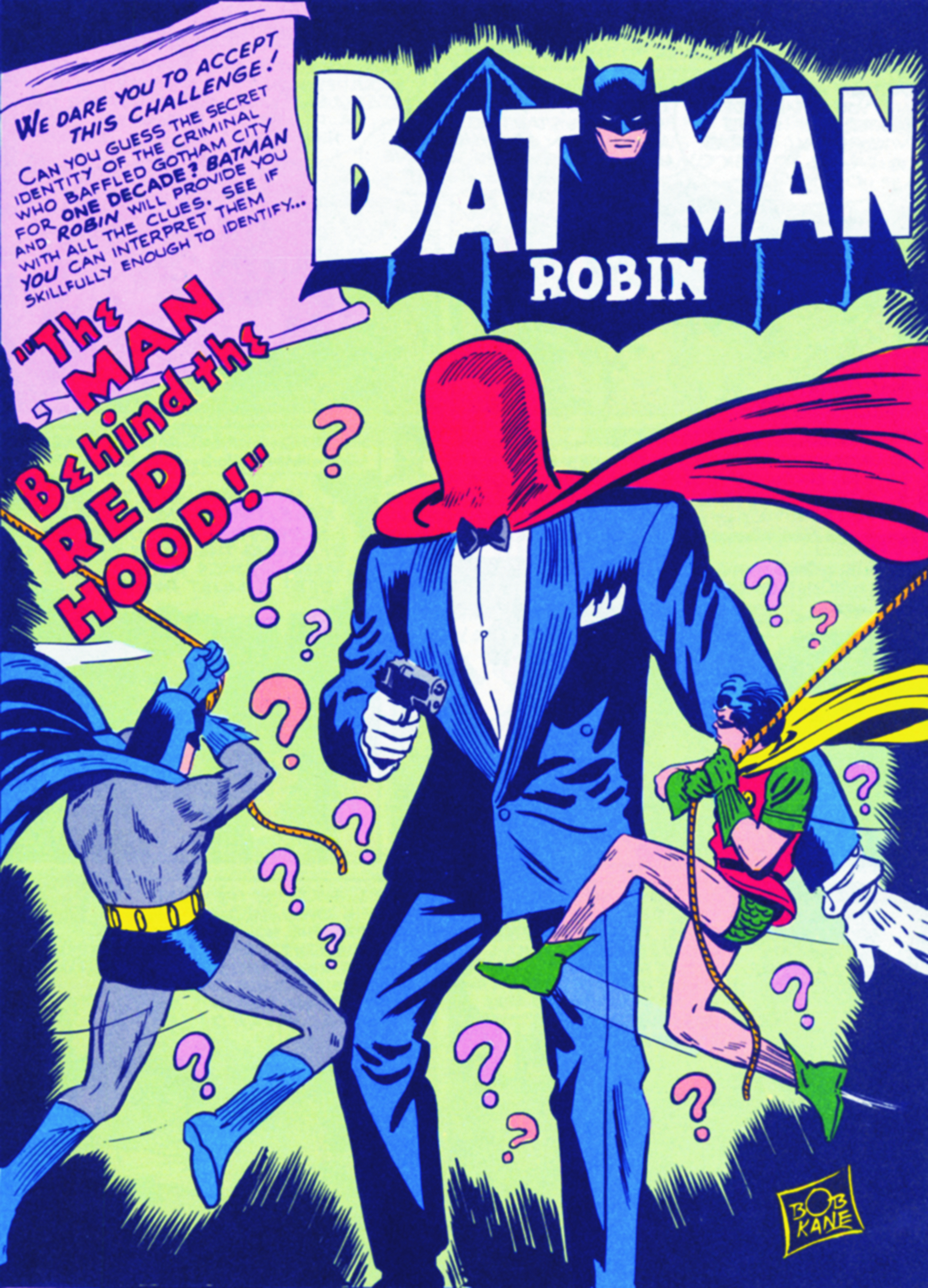 SEP110178
Written by BILL FINGER, EDMOND HAMILTON and JOE SAMACHSON
Art by BOB KANE, LEW SAYRE SCHWARTZ, DICK SPRANG, WIN MORTIMER and others
Cover by BOB KANE
The Caped Crusader began his third decade of crimefighting with these tales from DETECTIVE COMICS #155-171, Batman introduces the new, updated Batmobile, has his secret identity revealed to the underworld, meets The Red Hood for the first time and much more!