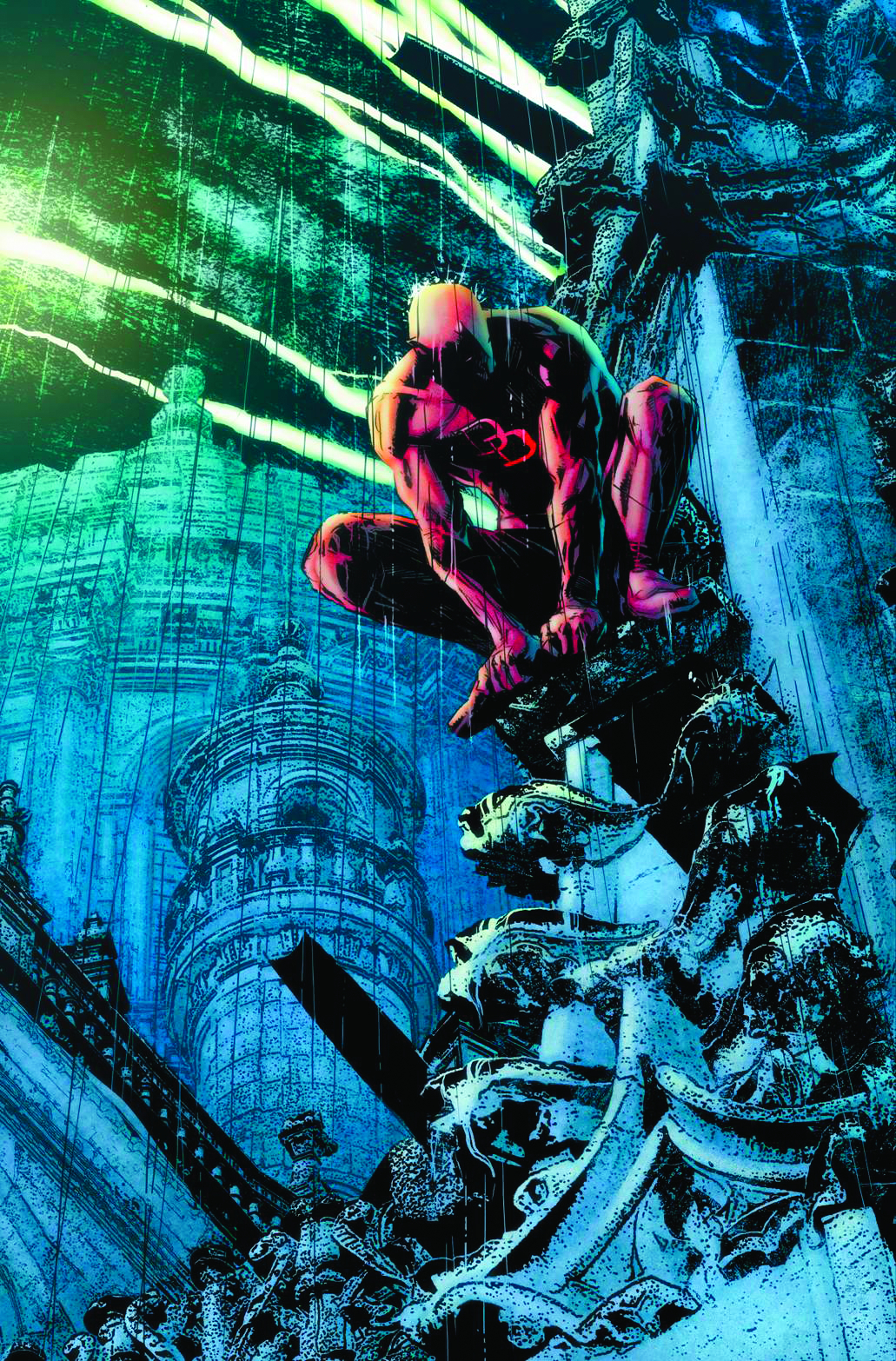 SEP098021
(W) Andy Diggle (CA) Various
by Andy Diggle & Roberto De La Torre; variant cover by De La Torre
From Marvel Comics. Meet Daredevil as you've never seen him before! The cataclysmic events of issue #500 left Matt in the toughest place of his life - and forced him to make the hardest decision he's ever made. Now's the start of a radically different chapter in Daredevil's adventures, and the perfect jumping-on point as the new creative team of Andy Diggle (Thunderbolts) and Roberto De La Torre (Iron Man) take DD to entirely new highs...and lows! Scheduled to ship 11/25/2009. (161)