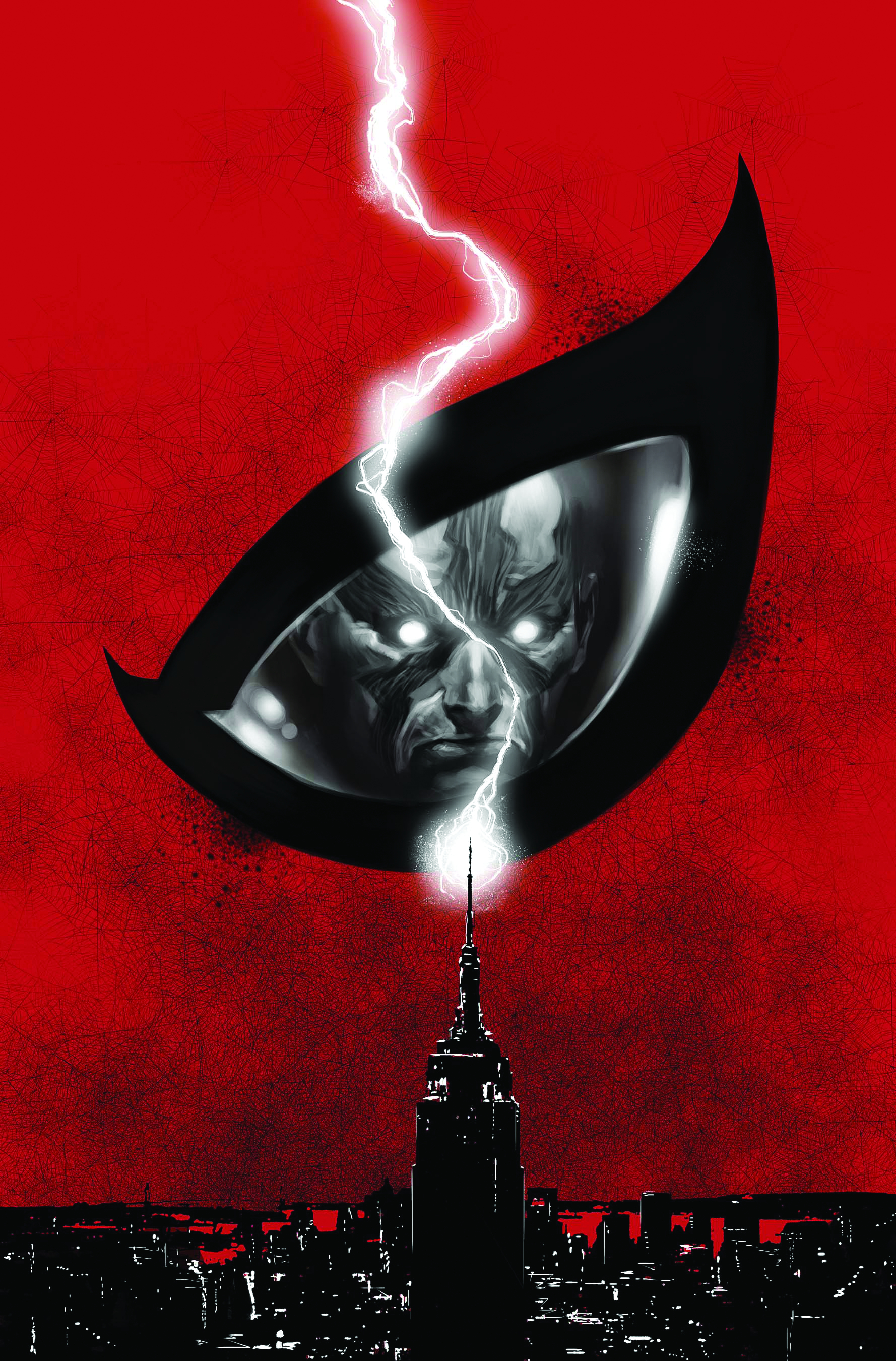 SEP090404
(W) Mark Waid (A) Paul Azaceta (CA) Marko Djurdjevic
Written by MARK WAID
Penciled by PAUL AZACETA
Cover by MARKO DJURDJEVIC
Villain Variant by JOE QUINONES
"POWER TO THE PEOPLE" PART 2-THE GAUNTLET continues! His electric abilities waning and waxing uncontrollably while the power of his fame grows, Electro turns to an unexpected ally to seek a cure for his condition!
32 PGS./Rated A ...$2.99