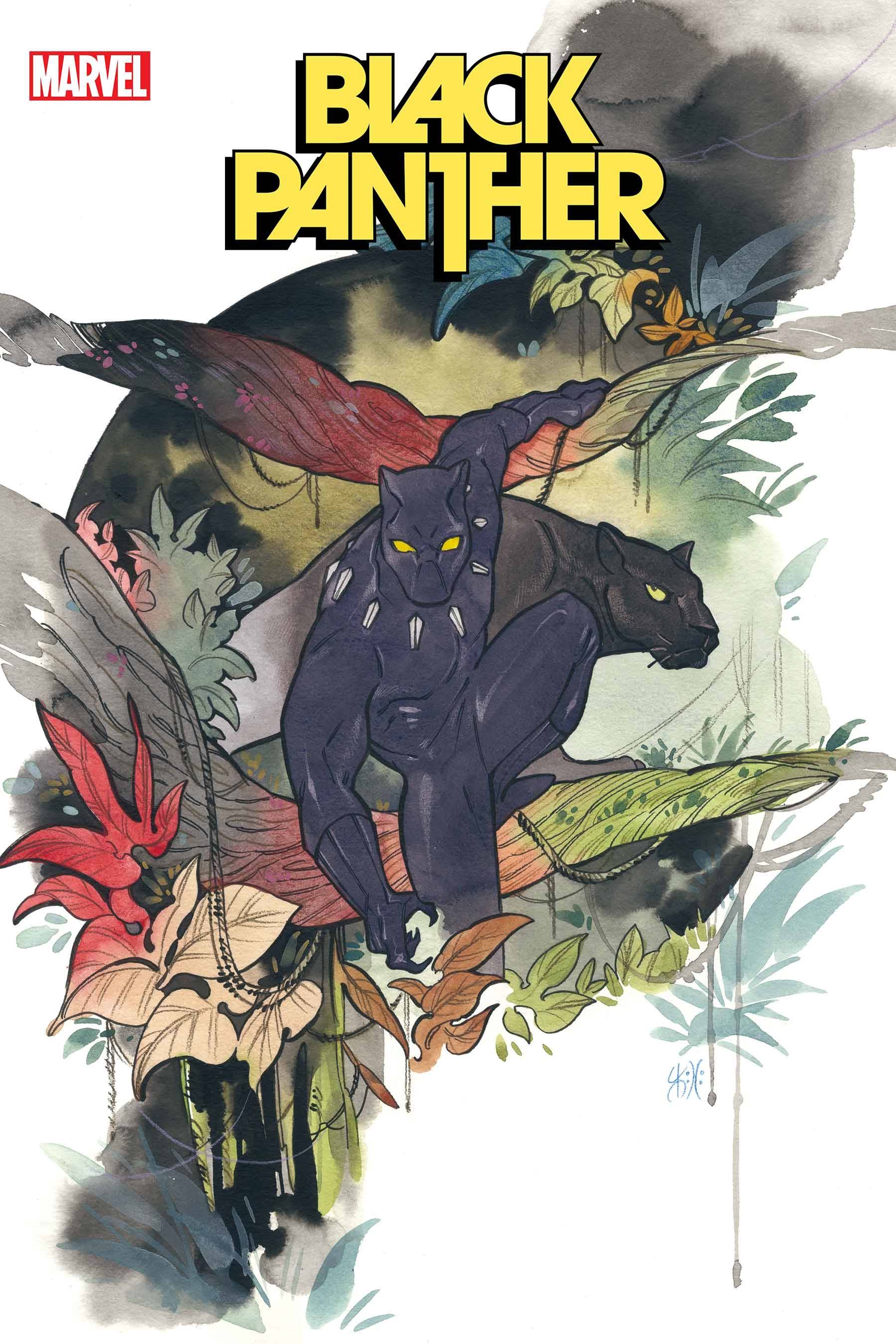 #
OCT220927
(W) John Ridley (A) German Peralta (CA) Peach Momoko
Just as T'Challa thinks his past secrets lay buried with the dead, the true identity of his latest enemy has left him shaken! Even as he escapes capture and returns to the Avengers, Captain America isn't too pleased with Black Panther's role in creating these new terrorists for peace. The message is clear: If T'Challa isn't ready to be a team player, he doesn't belong on a team. With no kingdom, no Avengers and no allies, who is left to aid T'Challa against this monster of his own making?
Rated T+
In Shops: Dec 21, 2022
SRP: $3.99
View All Items In This Series
ORDER SUBSCRIBE WISH LIST