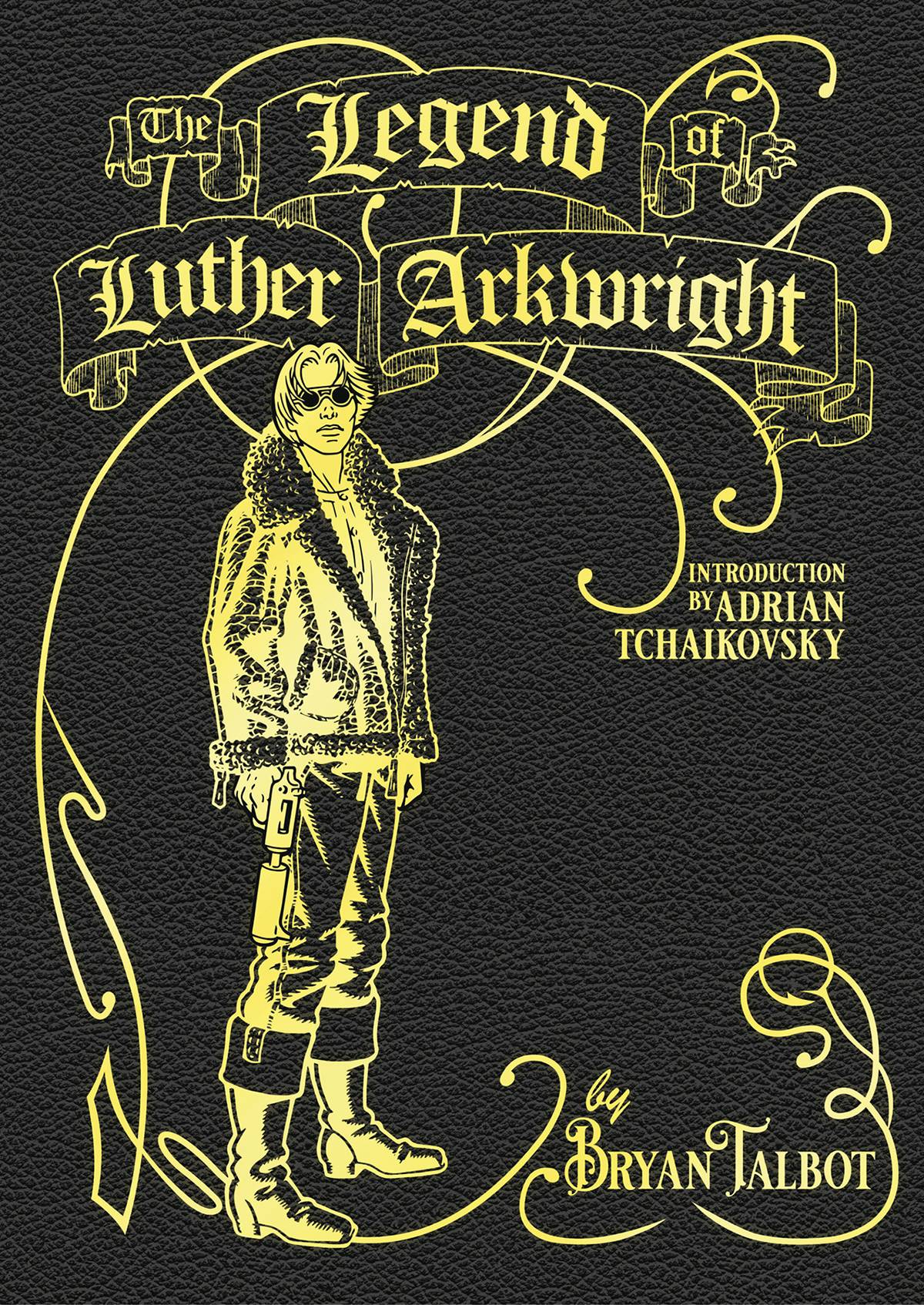 Luther Arkwright, a being of vast psychic power capable of traversing the swirling multiverse of infinite existences, is pursued by a far superior adversary across multiple historically divergent parallel worlds, both utopian and dystopian, and only Arkwright's experience and force of will provide any hope to avert humanity's annihilation.
In Shops: Feb 15, 2023
SRP: $34.99
PREORDER WISH LIST