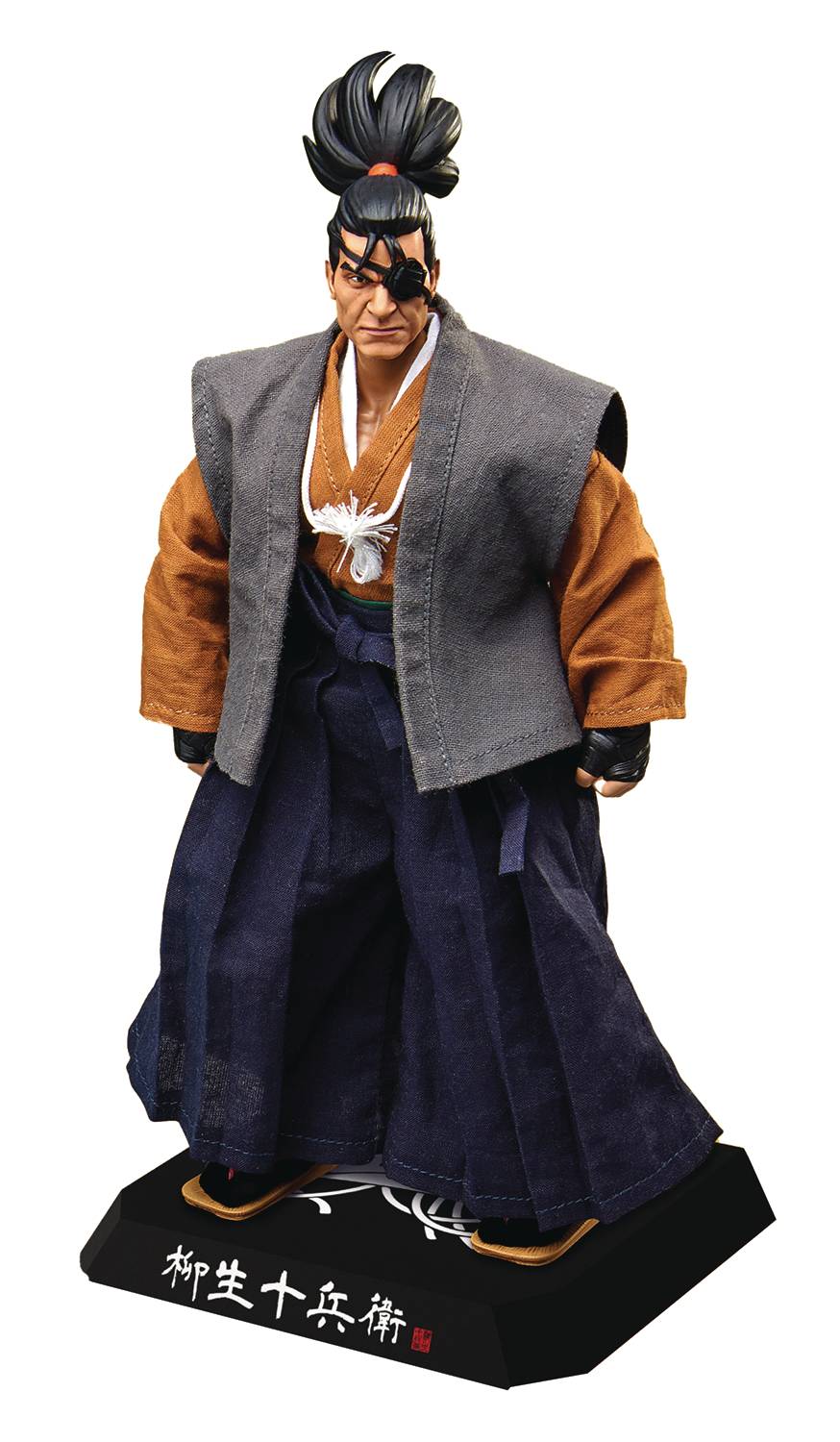 # # # # # # # # # # #
OCT218012
From Beast Kingdom. Beast Kingdom is proud to release a new era in SNK video gaming figures for fans of high octane action! Fans of Japanese Samurai and video games are no strangers to the famous "Jubei Yagyu," one of the main characters of the Samurai Showdown series of games and based on a real historical figure who served the Shogun during the Shogunate, military era of Japan! A fearless warrior, his distinctive one-eyed patch gave him legendary status amongst Japanese swordsmen of the Edo period.