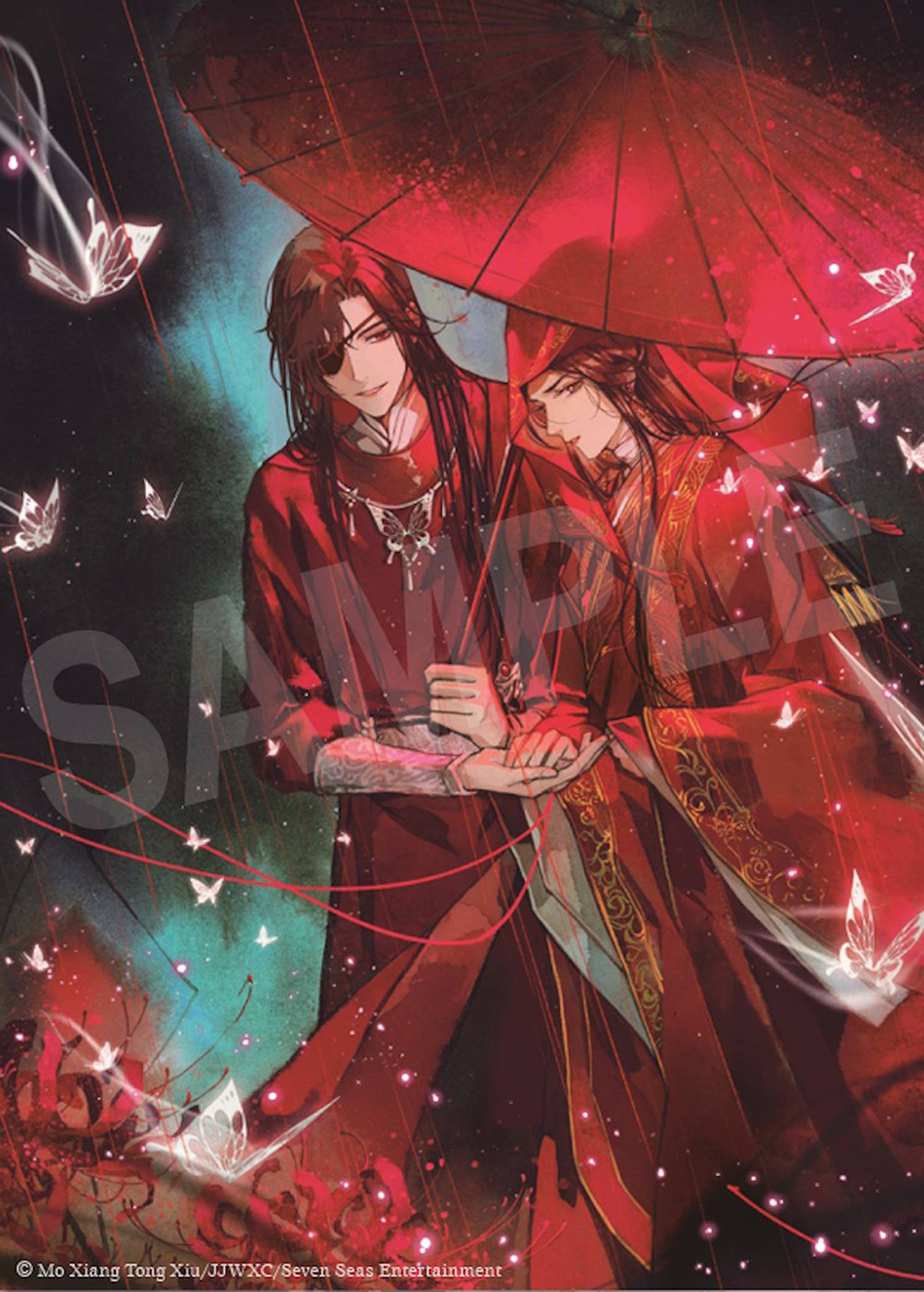 #
OCT212096
(W) Mo Xiang Tong Xiu
The blockbuster danmei/Boys' Love novels from China that inspired the animated series! This epic historical fantasy about a prince and the mysterious man by his side is now in English, for the very first time!
Born the crown prince of a prosperous kingdom, Xie Lian was renowned for his beauty, strength, and purity. His years of dedication and noble deeds allowed him to ascend to godhood. But those who rise, can also fall...and fall he does, cast from the Heavens again and again and banished to the mortal realm.
Eight hundred years after his mortal life, Xie Lian has ascended to godhood for the third time. Now only a lowly scrap collector, he is dispatched to wander the earthly realm to take on tasks appointed by the heavens to pay back debts and maintain his divinity. Aided by old friends and foes alike, and graced with the company of a mysterious young man with whom he feels an instant connection, Xie Lian must confront the horrors of his past in order to dispel the curse of his present.
This xianxia fantasy tale built around the romanticized love between two men (danmei) has spawned an ongoing multimedia franchise that's beloved across the world. The Seven Seas English-language edition will include covers from (tai3_3), and exclusive, all-new interior illustrations from ZeldaCW.
In Shops: Dec 08, 2021
SRP: $19.99
View All Items In This Series
ORDER SUBSCRIBE WISH LIST