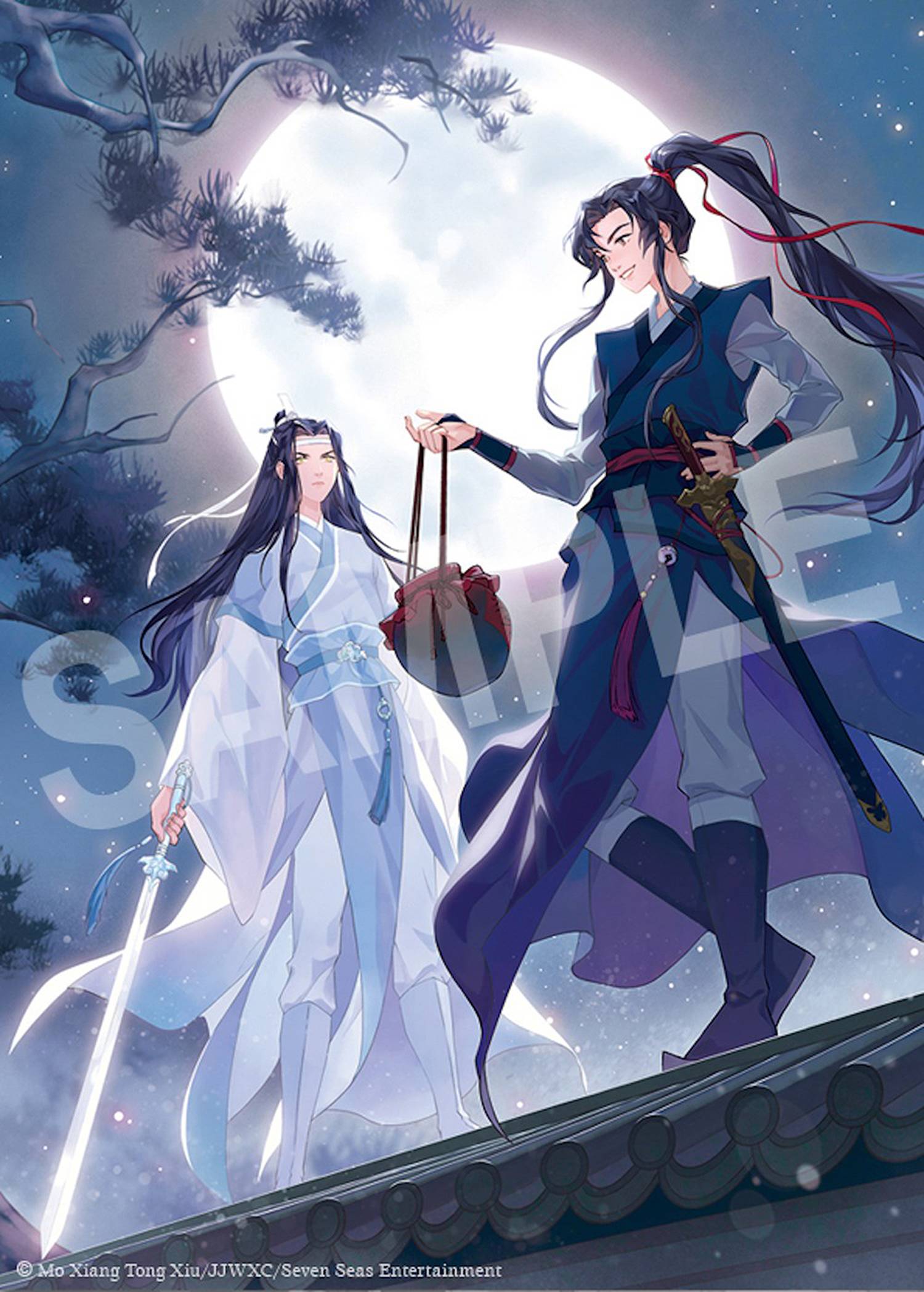 #
OCT212095
(W) Mo Xiang Tong Xiu
Also known as MDZS, the blockbuster danmei/Boys' Love novels from China that inspired comics, animation, and the live-action series The Untamed! This historical fantasy tale of two powerful men who find each other through life and death is now in English, for the very first time!
Wei Wuxian was once one of the most powerful men of his generation, a talented and clever young cultivator who harnessed martial arts and spirituality into powerful abilities. But when the horrors of war led him to seek more power through demonic cultivation, the world's respect for his abilities turned to fear, and his death was celebrated throughout the land.
Years later, he awakens in the body of an aggrieved young man who sacrifices his soul so that Wei Wuxian can exact revenge on his behalf. Though granted a second life, Wei Wuxian is not free from his first, nor the mysteries that appear before him now. Yet this time, he'll face it all with the righteous and esteemed Lan Wangji at his side, another powerful cultivator whose unwavering dedication and shared memories of their past will help shine a light on the dark truths that surround them.
This xianxia fantasy tale built around the romanticized love between two men (danmei) has spawned a multimedia franchise that has taken the globe by storm. The Seven Seas English-language edition will include exclusive, all-new covers from Jin Fang (jinzillaa), interior illustrations from Marina Privalova (BaoshanKaro), and a translation by Suika (yummysuika) with editor Pengie (pengiesama).
In Shops: Dec 08, 2021
SRP: $19.99
View All Items In This Series
ORDER SUBSCRIBE WISH LIST