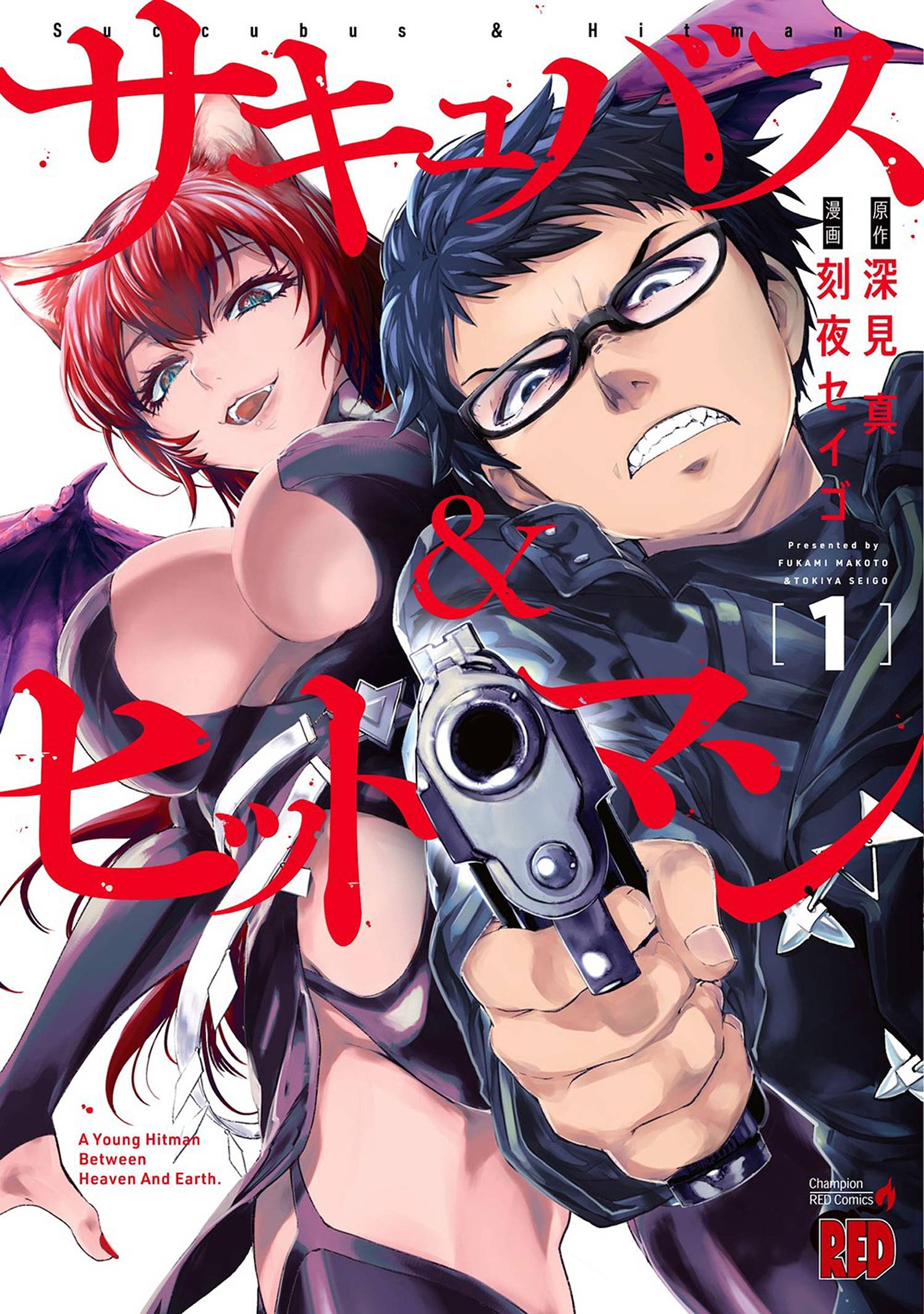 #
OCT212089
(W) Makoto Fukami (A) Seigo Tokiya
From the creative team behind Magical Girl Spec-Ops Asuka! Gamo Shoya is a dead man. At least, he was Gamo Shoya-inside his body resides the soul of someone else, murdered but brought back to life in his body. Now a student living a life that's not his own, Shoya is haunted by Armelina, a beautiful demon succubus who has given him a new role: hitman. She can't kill humans directly, but she can use Shoya to hunt and kill the wicked who prowl the streets, leaving their departing souls ripe for Armelina to devour. In exchange, she'll help him hunt down whoever killed him in the first place. It's a dark path for Shoya. The only thing he has left to lose is his soul.
In Shops: Dec 22, 2021
SRP: $13.99
View All Items In This Series
ORDER SUBSCRIBE WISH LIST