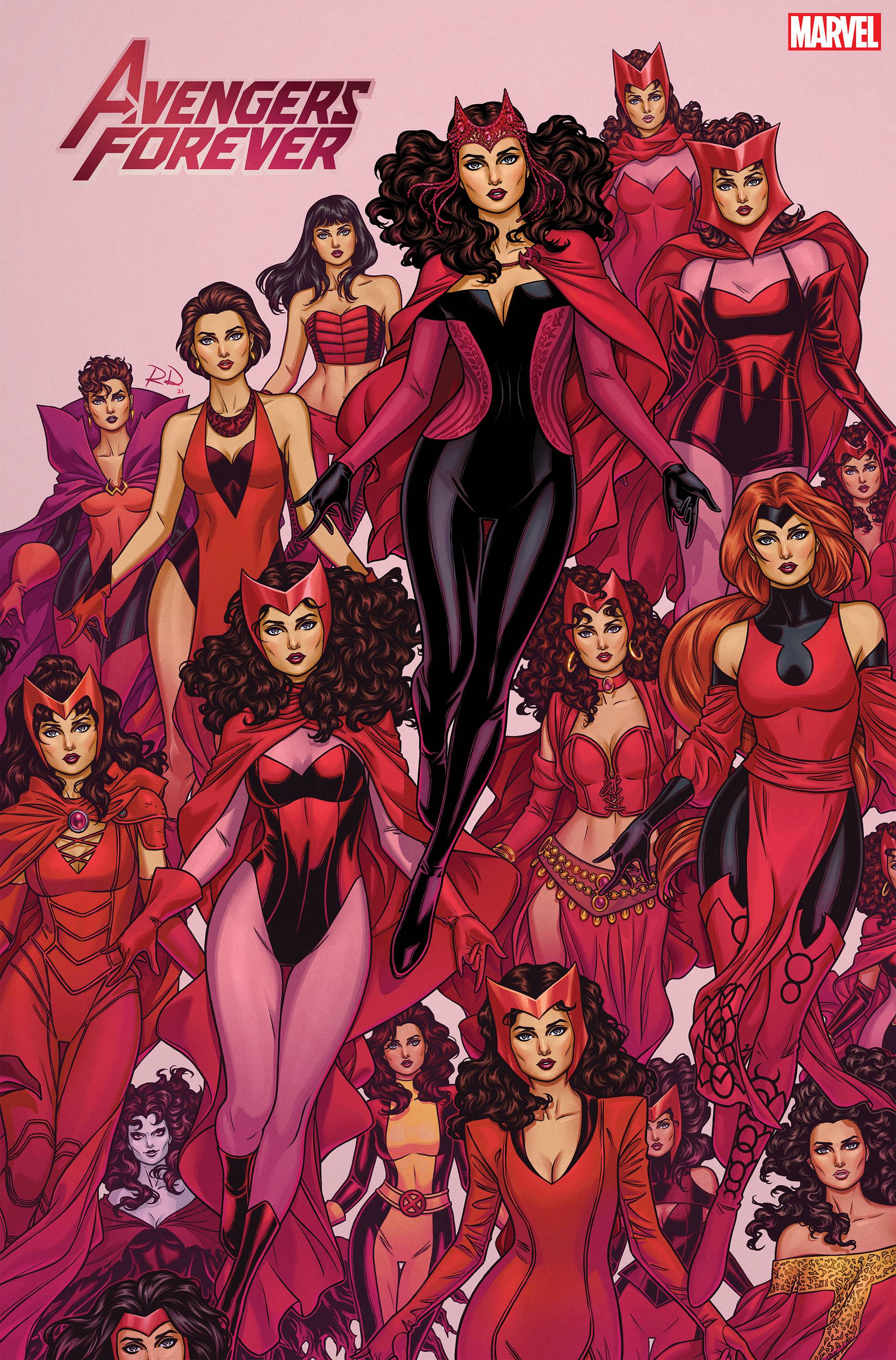 #
OCT210786
(W) Jason Aaron (A) Aaron Kuder (CA) Russell Dauterman
AN ALL-NEW SERIES STARRING THE AVENGERS OF THE MULTIVERSE!
On a quest for cosmic vengeance, Ghost Rider finds himself roaring through the wasteland on a ruined Earth, where the great age of heroes never came to be, where hope is a four-letter word and where his only ally in the coming battle against the greatest villains any universe has ever seen is the world's most wanted archaeologist, Tony Stark...the Invincible Ant-Man. Spinning out of the cataclysmic events of AVENGERS #750 and operating in lockstep with the prime AVENGERS series, the next great Avengers saga begins here, as the Mightiest Heroes of every Earth begin to assemble.
RATED T+
In Shops: Dec 22, 2021
SRP: $4.99
View All Items In This Series
ORDER SUBSCRIBE WISH LIST