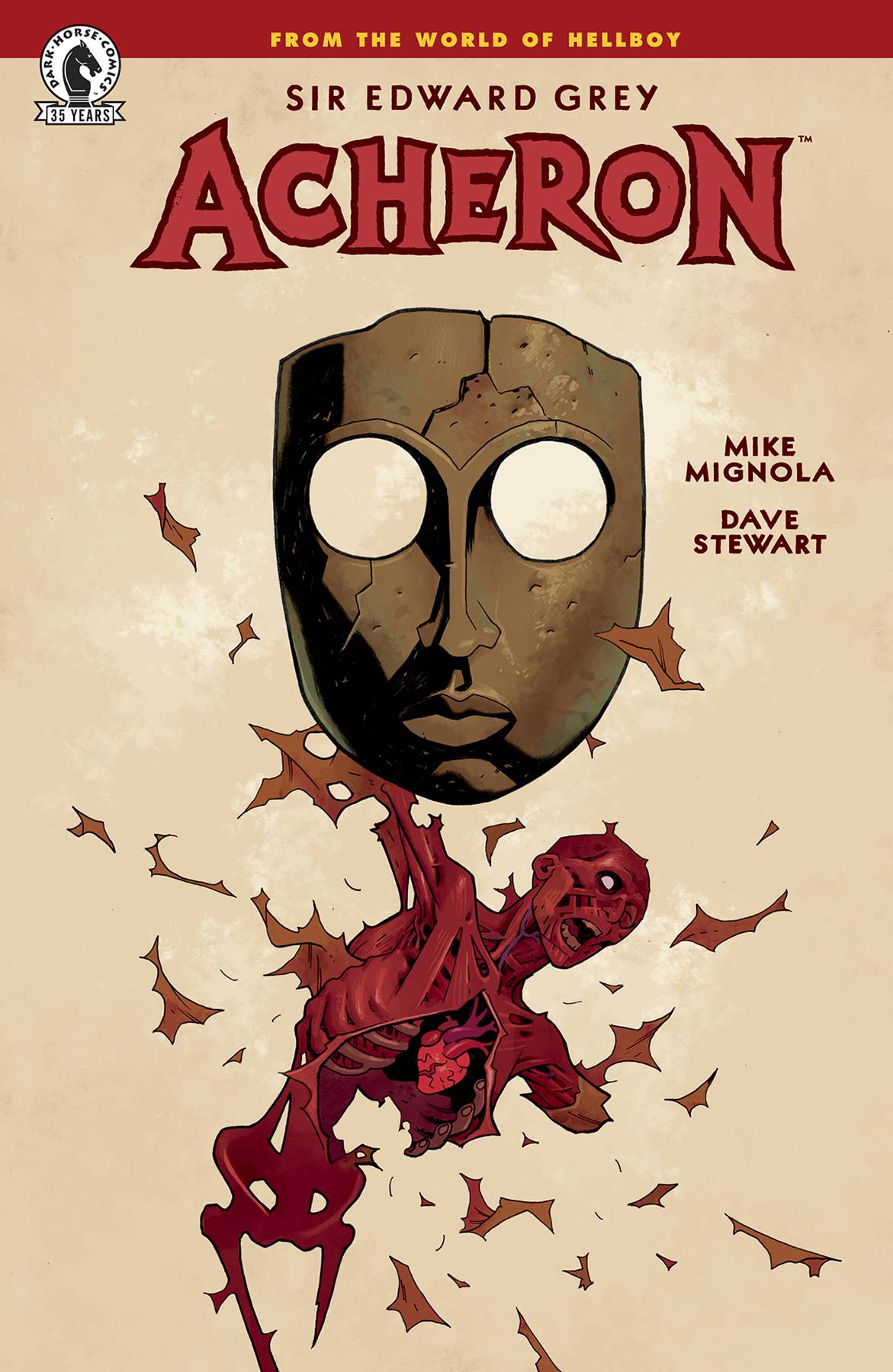 #
OCT210215
(W) Mike Mignola (A) Mike Mignola (CA) Ben Stenbeck
Hellboy is gone, and the B.P.R.D. managed to fight off the monsters on earth long enough for humanity to just barely escape underground, but Edward Grey must return to Hell to confront a familiar foe and finish what needs to be done to truly save the world.
Continuing after B.P.R.D.: The Devil You Know ended in 2019, this one-shot is written and drawn completely by Mignola with colorist Dave Stewart, featuring a cover by Mignola and Stewart and a variant cover by longtime Hellboy universe artist Ben Stenbeck.
A full issue written and drawn solely by Mignola!
In Shops: Dec 01, 2021
SRP: $3.99
PREORDER WISH LIST