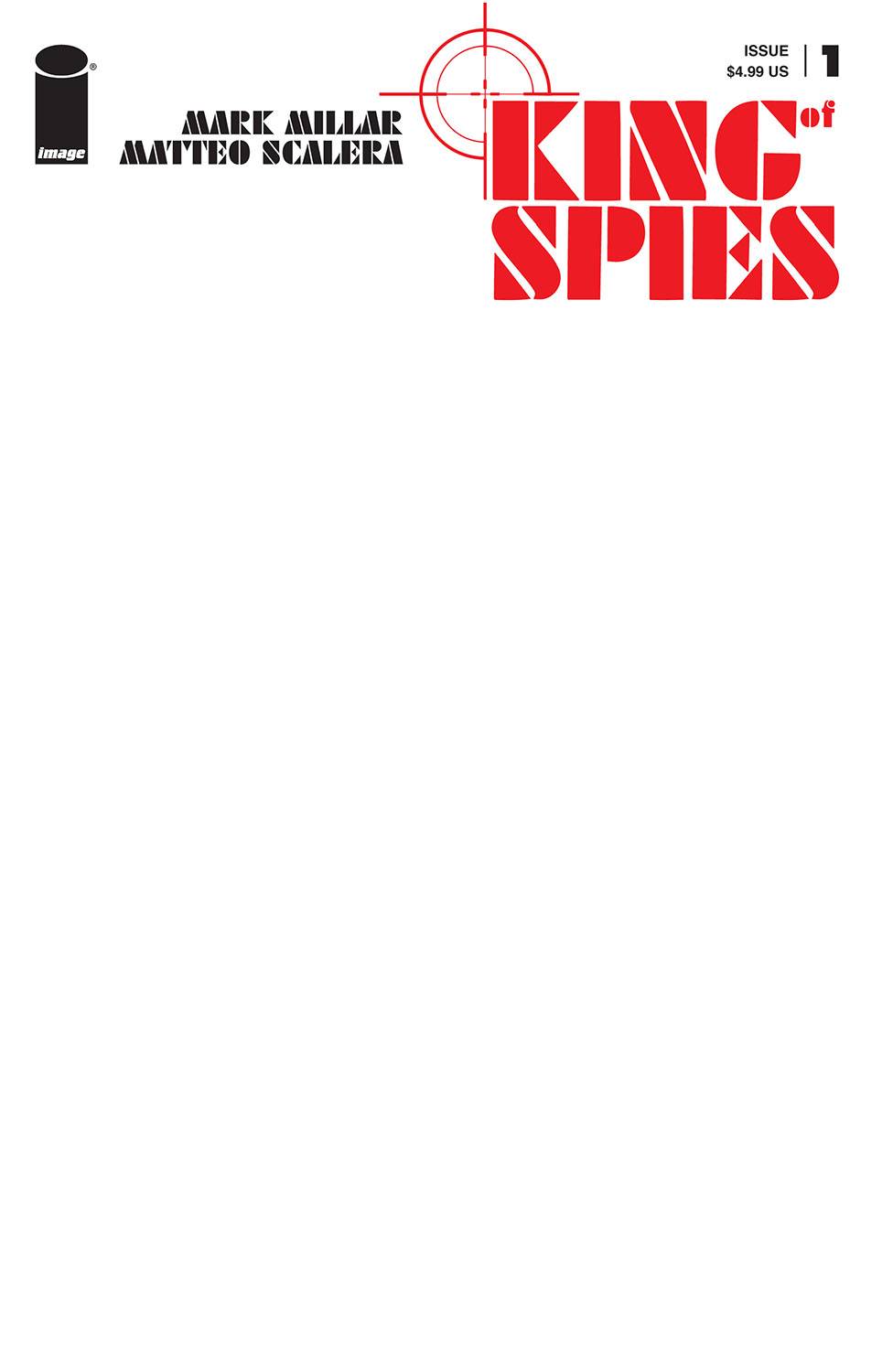 #
OCT210038
(W) Mark Millar (A) Matteo Scalera (CA) Blank Cover
The world's greatest secret agent has six months to live. Does he die quietly in a hospital bed, or does he make up for a lifetime of bad decisions? He's been propping up an unfair system for over forty years. Now he knows where all the bodies are buried and has nothing to lose when he turns his guns on everyone who ever made a buck creating the mess we're in right now.
REGISTER PITCH: An action/adventure story that's part spy thriller, part revenge rampage-James Bond meets John Wick.
In Shops: Dec 01, 2021
SRP: $4.99
View All Items In This Series
PREORDER SUBSCRIBE WISH LIST