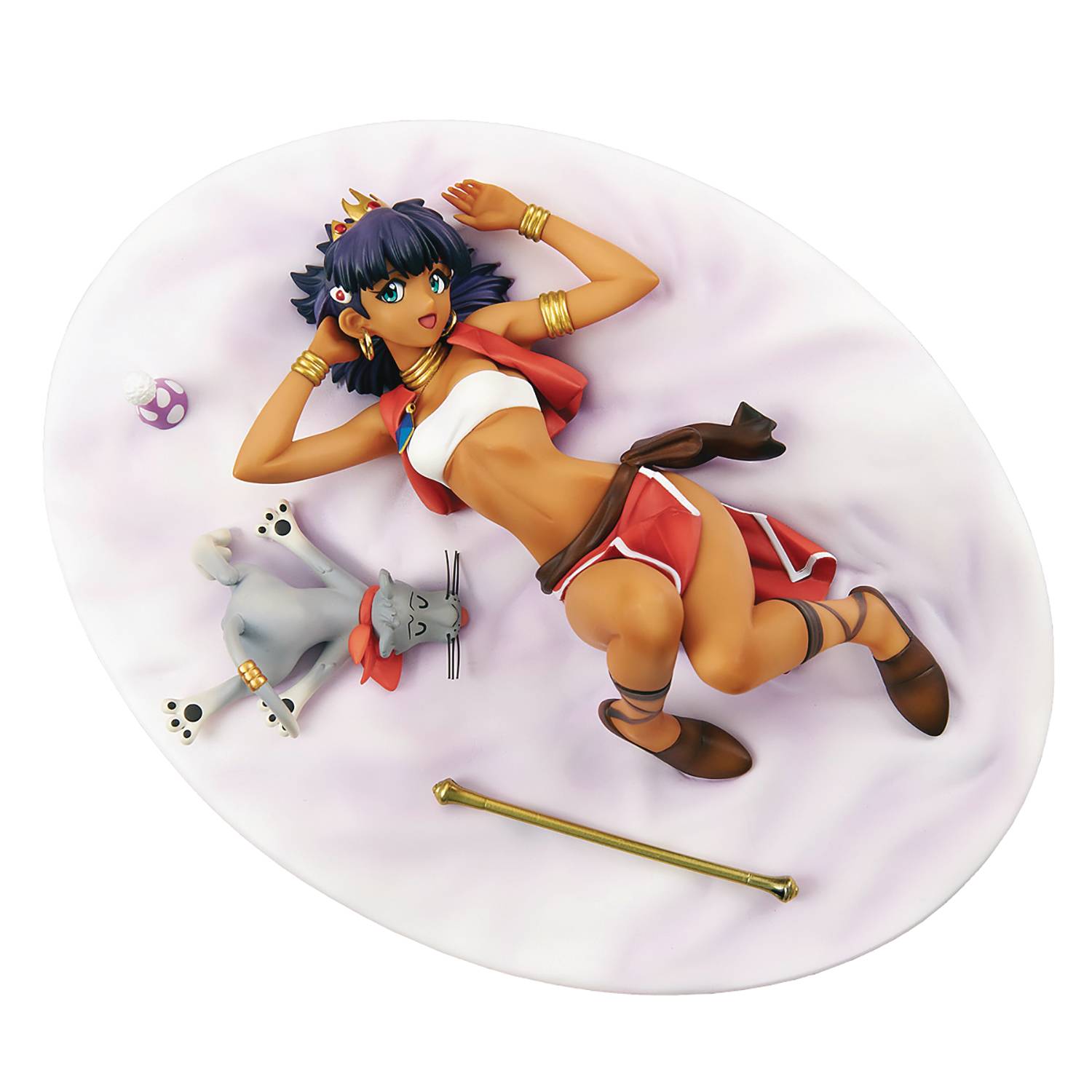 # # # # #
OCT208026
From Bellfine. Nadia: The Secret of Blue Water, which has been popular and popular for 30 years since the TV anime broadcast. In commemoration of the 30th anniversary of the TV broadcast of Nadia: The Secret of Blue Water, a renewal version of Nadia Yasuragi Ver. released by Belfine in 2016 is now available! In the renewal version, the baton, king's hat, and pedestal are newly modeled, and the image of the original picture that became the motif is reproduced more faithfully! The definitive edition of Nadia has become a definitive edition with a concentrated appeal, with attention paid to details such as hair and skin color.