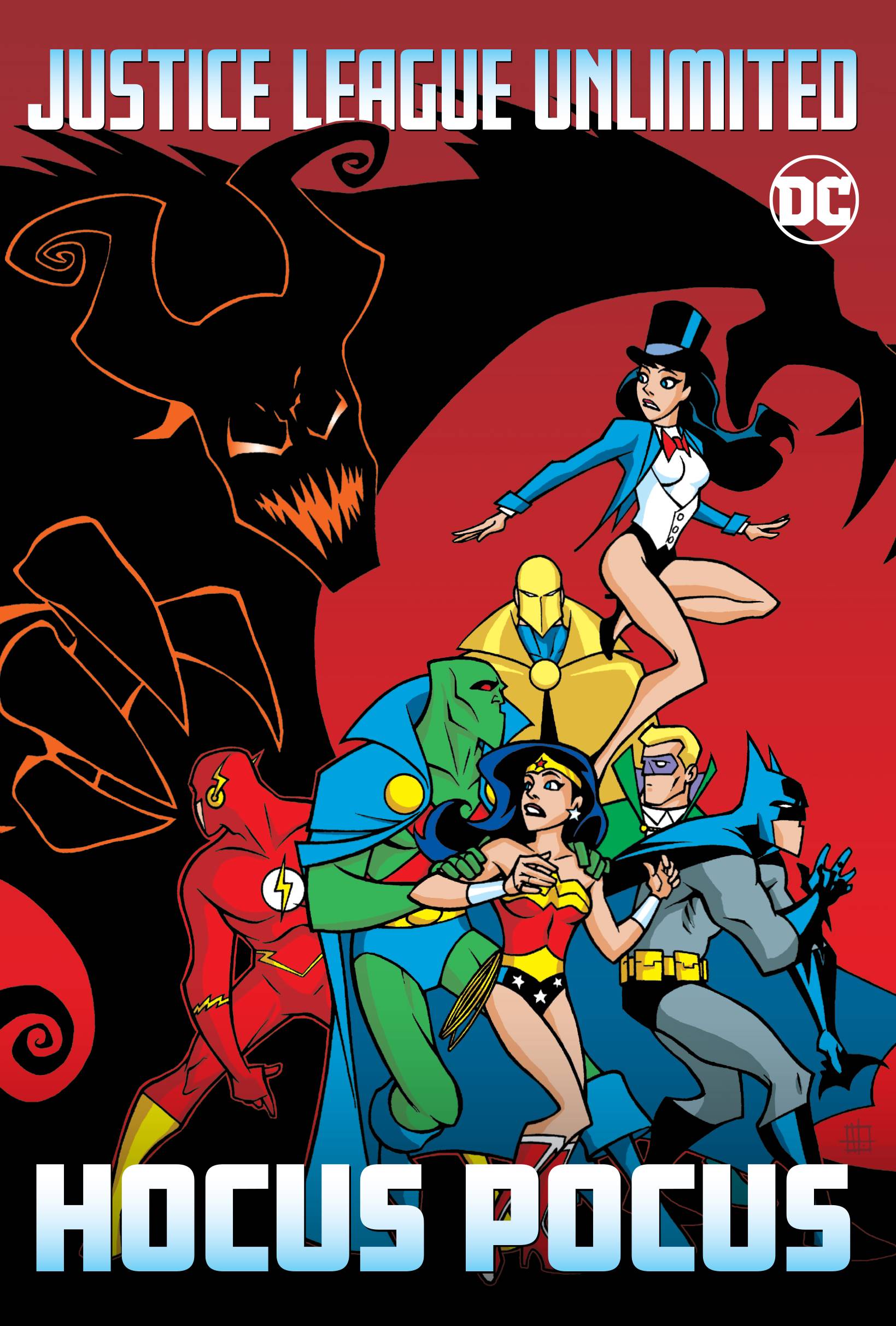 #
OCT207139
DC's greatest superheroes team up to defend Earth against unpredictably dark, ancient, and mystical forces! Facing off against Dr. Destiny, ancient evils, demons, and other supernatural threats isn't easy. This collection features the iconic core members of the Justice League as they enlist the help of an expanded roster featuring Stargirl, Deadman, Blue Devil, Doctor Fate, Zatanna, and more to take action against the dark, magical forces of the DC Universe, including the Shadow Thief and an out-of-control Spectre! Collects Justice League Unlimited #11, #14, #25, #33, #37, and #40.
In Shops: Feb 03, 2021
SRP: $9.99
ORDER WISH LIST